With a break in the proceedings at Pipe it’s time to take a breather and reflect on an epic couple of days of professional surfing. There was plenty to chew on from the World Title showdown, Jordy and Toledo’s fails, the race for the Olympics and CT qualification implications. Here we break it down and see what lies ahead.

With an aching sense of inevitability both Toledo and Jordy bowed out of the Title race when the heat was applied. These two seem incapable of stepping up when it really matters and are destined to have the best surfers to never win a world title asterisk next to their names. Now they may be in good company, that little star also hovers over the likes of Taj Burrow, Cheyne Horan, Gary Elkerton and Sally Fitzgibbons, but given the best surfer in the world, John John Florence, has been absent they may never get a better chance. 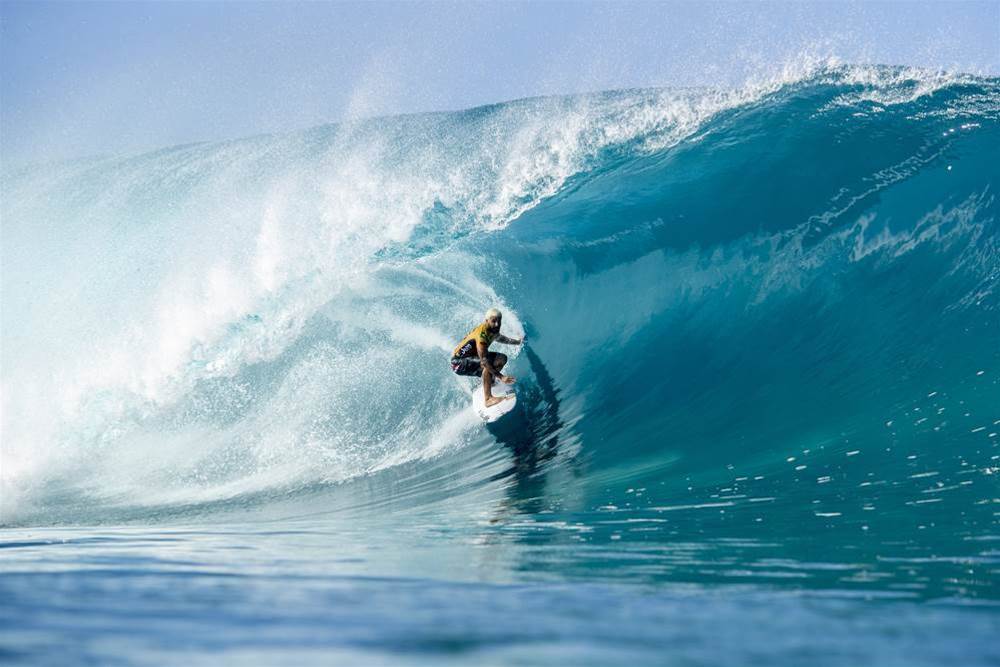 Italo Ferreira has been in good form but will need to lift if he wants the title. WSL/Cestari

That leaves Gabriel and Italo to fight it out. Medina has been imperious adding moments of true swagger to his Pipe wave selection. He’s been here before, and his steely focus will again be his biggest weapon. Italo however is pretty bulletproof too, and has done his time at Pipeline. He’s got Shane Dorian in his corner and the ingrained confidence to do whatever it takes. The ideal scenario sees these two meet in the Final with winner takes all. Medina is the favourite, but Italo will back himself all the way. He also just has to match Medina’s result to win.

The Best Ever Spoilers

To get to the Final Gabe and Italo will have to get past the two best spoilers in World Title history. Italo has Kelly Slater on his side of the draw and would meet in the Semifinals if both progress. We know that Kelly is battling for Olympic qualification and after his Round of 32 performance has that aura of invincibility back at Pipe. On the other side Gabriel has John John Florence lurking and proved yesterday that even with a bung knee he is capable of looking more relaxed than any other surfer at Pipe. Again the ideal scenario would have these four in the Semis. 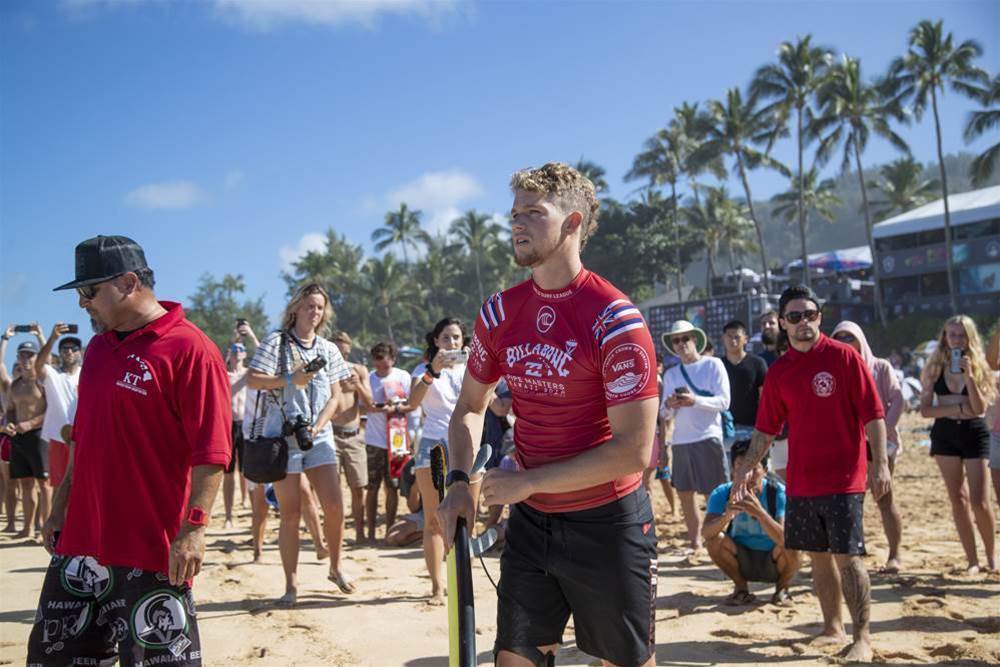 John John is back and ready to be the road-block for Gabriel's world title aspirations. WSL/Cestari

Whose Qualified For The Olympics

In all the World Title excitement the Olympic qualification slots have gone under the radars. For the Aussies Ryan Callinan’s early exit and Julian Wilson’s progression means Owen Wright and Julian have now booked their passage for Tokyo 2020. Likewise Toledo’s loss confirms Medina and Italo as the Brazilian pairing. Michel Bourez’s progression sees him join Jeremy Flores as a lock for France. That leaves just one spot left for USA, which will come down to John John, Kelly or Seth Moniz. 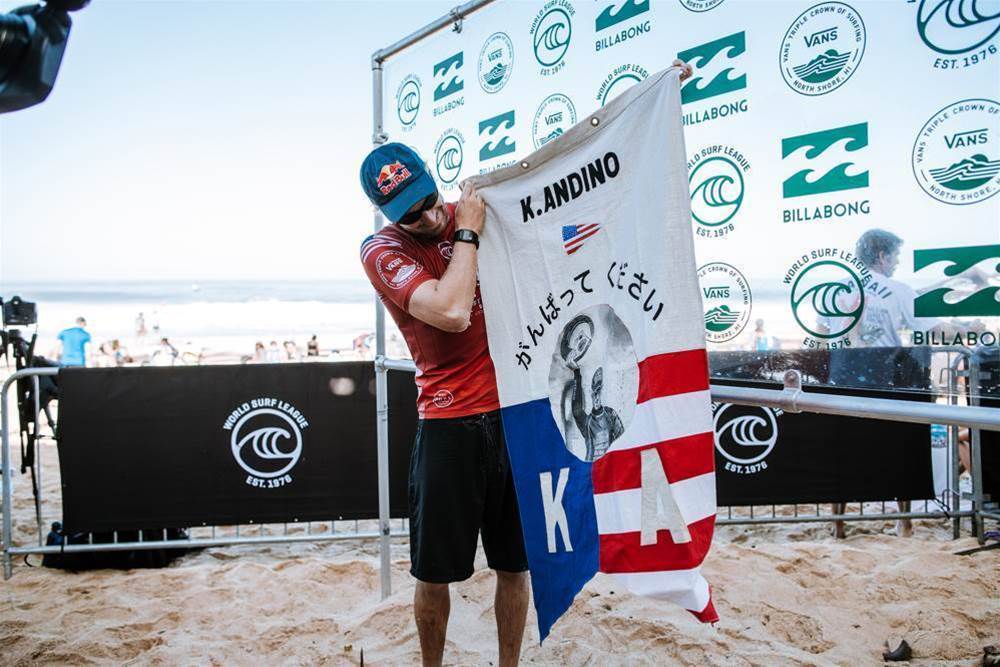 The Triple Crown Is Up For Grabs

With frontrunners Zeke Lau, Fred Morais, and Wade Carmichael out of Pipe the Triple Crown is now down to Kelly Slater and Michel Bourez. Remarkably Kelly has only won it once, and that was more than 20 years ago. A possible scenario is Kelly winning his 8th Pipe Masters, his second Triple Crown while cementing his Olympic spot. Talk about GOATastic. However Bourez is one of only a handful of surfers to have won at Haleiwa, Sunset, and Pipe, and having never taken the Triple Crown will be keen to add that to the trophy cabinet.

Morgan Cibilic and Stu Kennedy will be watching the Pipe Masters more intently than any other humans. Sitting at 11 and 12th on the QS rankings, they need double qualifiers to ensure their spot on the CT for 2020. Yago Dora is the best bet, currently in 24 on the CT, but still in the event. His move up the rankings would mean Morgan is a definite qualifier. The issue though is Deivid Silva, who is already eliminated from Pipe and was ranked 22, the last CT spot. If he drops out, he’ll use his QS ranking, and Stu would miss out. The other bolter could be Soli Bailey, who would need at least a Semifinal at Pipe finish to jump into the mix. A massive call, given the surfers left in the draw, but he’s won here before, at the Volcom Pipe pro.