This week’s #tournotes features John John Florence and a little song called “happy pipeline to you”. Creative right? He won the event for the fourth time this week and he got a cake and a song for his troubles. My pick: John John wins the Quiksilver Pro. His contest form is just too good at the moment. Watch #tournotes below.

Every year Pipeline serves out some pretty serious wipeouts and this week we witnessed two of them. Leonardo Fioravanti broke two vertebrae after hitting the reef during his heat at the Volcom Pipe Pro and Tahuti Haumani was hospitalized in a critical condition on Tuesday. Tracks wishes both guys a speedy recovery. Watch Leo's beating below.

Kim Kardashian did it. Dane does it. Kelly will never stop doing it. But no one knows how to break the internet like John John. Make sure you put some basey headphones on and wait for the drop.

Is Kelly going to Firewire?

There’s been lots of speculation this week that Kelly has split with another long-term sponsor in CI and bought a big stake in Firewire. Rumour has it that Kelly wants to design an ecofriendly super board crafted from recycled, sustainably farmed bamboo with a built in cup holder for your organic chia, kale, goji berry, almond milk smoothie. 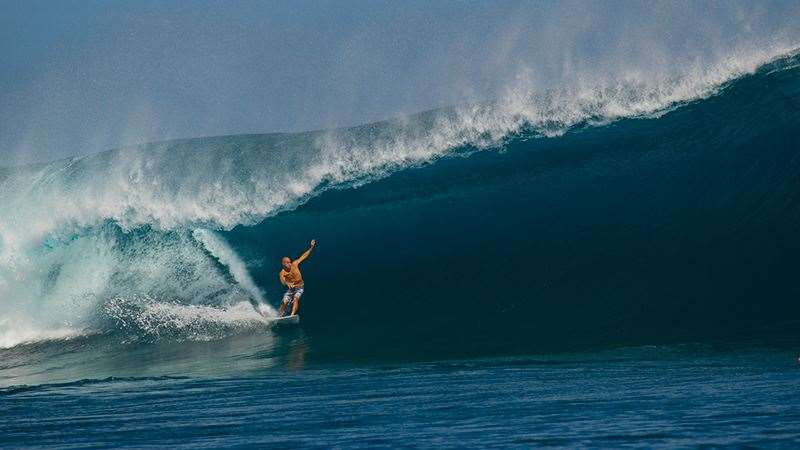 The Superbowl was on earlier this week and the WSL decided that they’d explain the all-American sport through the guise of surfing. Maybe they were explaining surfing to American Football fans. Who knows what they were trying to do? Here’s to hoping the ASP (the American Surfing Professionals) do an article comparing surfing to the rules of the cricket world cup final as well as the NRL, AFL and Super Rugby grand finals. Tracks writer Ben Mondy had a good crack at the WSL for you here. 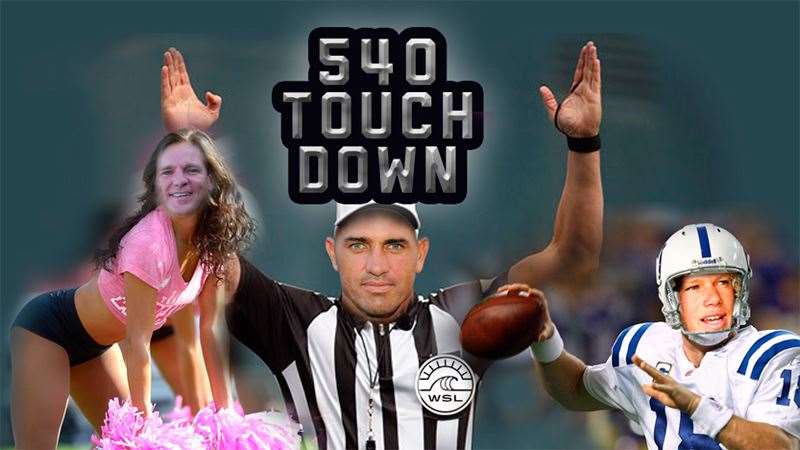 How do you Superbowl?

There are so many webclips out there today that are dominated by air guys surfing shitty 2-4ft beachbreaks in onshore winds that blow. It was refreshing to hear Mitch Coleburn get philosophical in warm water and good waves that would make any goofy footer want to wet their board shorts.

Kai Neville has a knack for getting crews of the world’s best freesurfers together and making some of the most unique films in the modern surf world. At the premier earlier this week Noa Deane said Dion’s section was the best and Dane reckoned Dane’s section was the best. “I worked so hard at it. I just killed it,” he said.  If you can handle anything longer than a 30 second web clip then you should buy it on iTunes. Watch the trailer below, then decide.