One of the original big wave spots is still one of the most relevant. This week Jaws reasserted itself as a proving ground for 65-year-olds, young women and anything in between. The clip below is one of the best Jaws edits you will see.

Even in the prime of your life I bet you wouldn’t surf Jaws.Gary Linden, the 65-year-old Vice President of the big wave tour, decided to lead by example this week and prove that the big wave tour matters. He dropped into a solid one at Jaws and the crowd went bananas.

“If you’re trying to lead a tour or direct an event, it’s nice for people to know you can actually [surf big waves].”

If Gary can do it, maybe your dad can too. 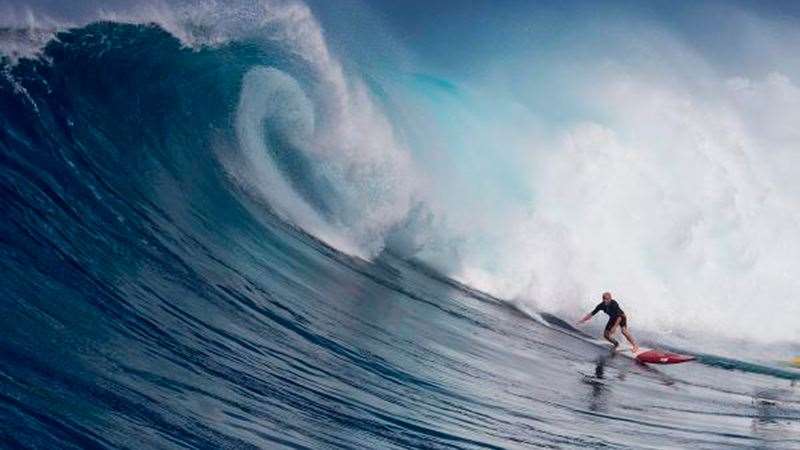 Gary Linden is the same age as your dad! - Photo: WSL

Steph's Not So Old

Steph's still relevant. It might seem tautological to suggest that the reigning world champion still matters, but we forget sometimes that Steph Gilmore is still a spring chicken. Her 27th birthday this week was a good reminder that she’s in the prime of his career. ‘Mum’ as she’s known around the traps, is now the oldest woman on tour but she could still have at least half a dozen world titles left in her. 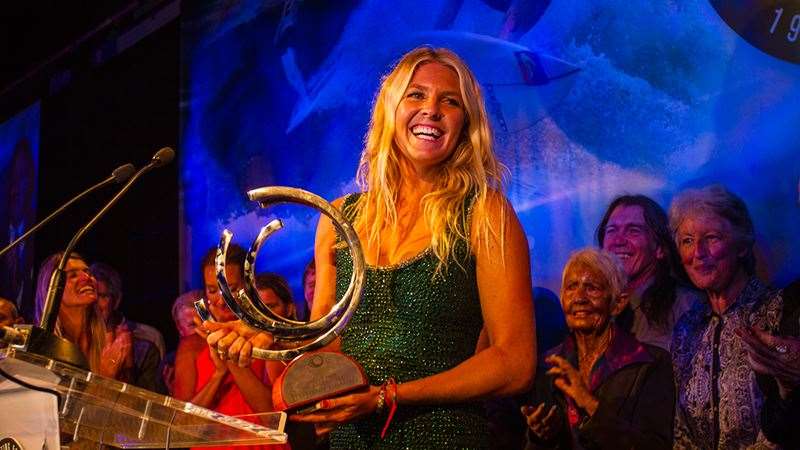 Tyler Wright got snagged between a metal chain and a rock pool while competing in the Australian Boardriders Battle this week. While she’s been cleared of any spinal and nerve damage her injury looked pretty heavy at the time. Let’s hope she’s ready for the Roxy Pro. Tracks wishes Tyler a speedy recovery.

Just how important this contest is to the local Hawaiians is outlined in the latest clip of Red Bull’s ’21 Days’, which came out this week. Unfortunately for Koa and Kalani, they’re already out of the contest… whoops!

The Triple Board Transfer is Awesome

Okay well, it's not really. But we reckon JOB should pull one of these off during the Volcom Pipe Pro. That would be cool.

This clip, appropriately titled ‘Bread and Butter’, shows off what Felipe is best at: big airs, small waves. We’ve found another one of our favourite Felipe small wave clips and spliced ‘em next to each other. Which is better? (Oh, and don’t miss the air at 0:54 in ‘Bread and Butter’).

Russ Bierke's the man. He’s been touted as an up-and-coming big wave surfing star. He may only be 17, but he’s got man-sized cojones. 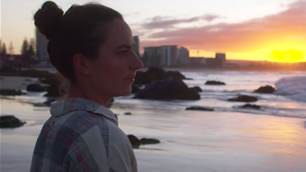