An epic Australian story with a surfing twist.

John Ogden is a prolific publisher/ writer and revered photographer, who worked with Tracks throughout the 70s and 80s. ‘Oggie’ had a keen eye for capturing unique lifestyle images and quality surf shots. He famously travelled to G-land with actor, Bill Murray, Peter McCabe, and Rory Russell in the early 80s – a story, which has been retold on this site more than once.

In recent decades Ogden has turned his attention to writing and publishing books through his company Cyclops Press. Much of his work, including the critically acclaimed ‘Saltwater People’, has focused on the untold stories of Australia’s First Nations People. 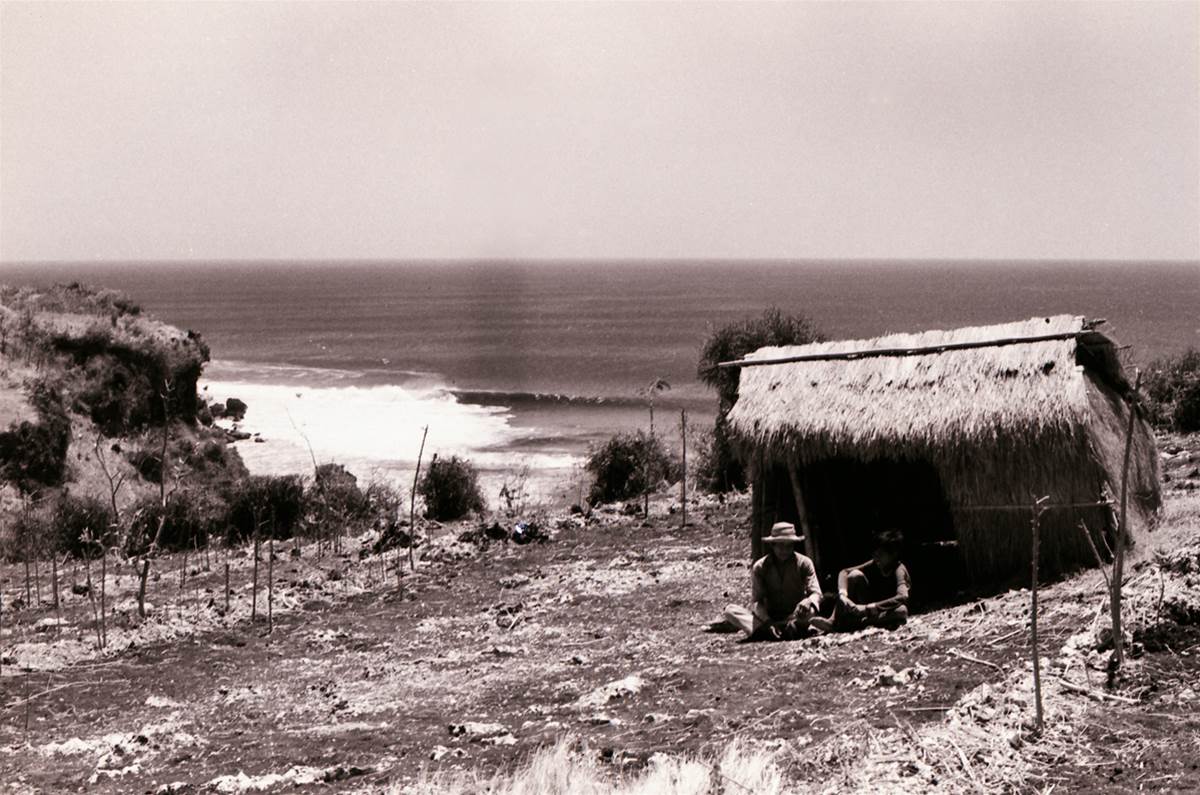 Ogden’s most recent work, ‘Whitewash’ tells the epic tale of George ‘Bernie’ Showery, an Australian of African-American heritage who was a member of Freshwater surf club when Duke Kahanamoku showed up, and later went on to fight alongside Lawrence of Arabia. Watch the trailer and read the synopsis below.

WHITEWASH is a true story of breathtaking scope that follows a family’s journey across several centuries, from First Peoples genocide and the transatlantic slave trade to flight and freedom in a new land, punctuated by some of the most significant conflicts in human history. It is also the story of race, identity and the whitewashing of Black and Indigenous history.

George ‘Bernie’ Showery was born in Sydney, Australia, in the years prior to Federation. Abandoned by his African-American father when he was just three years old, an eccentric father figure would later introduce him to carefree days at Freshwater Beach. It was here, in the summer of 1914-15, that Duke Kahanamoku would demonstrate his graceful ability to walk on water, with the ocean serving as both a stage and a supreme metaphor for change.

Soon after, Bernie Showery would be called away to fight for the British Empire, serving in the Middle East with the legendary Australian Light Horse and the Imperial Camel Corps. Fighting alongside Lawrence of Arabia, he would witness the great cavalry charge at Beersheba, the fall of Damascus, and the maneuvering behind the British carve-up of Palestine.

With its detours down some dark back streets of Western history,

Whitewash has given me a better understanding of our colonial past

and the ongoing struggle for Civil Rights. 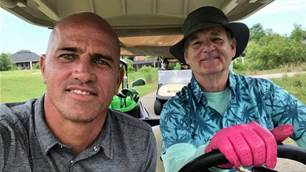 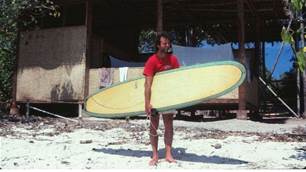