Crunching the numbers ahead of the final qualifying event of the season.

The race for qualification adds another dimension of intrigue to the final event of the Vans World Cup of Surfing at Sunset Beach. The final rounds ramp up in intensity where a single heat can dramatically change the course of a surfer’s career. It’s an event that sees surfers leap up the rankings and qualify for the CT or those on the CT qualification bubble dispatched back to the QS grind.

As with every season, the top ten surfers on the QS will qualify for the 2019 Championship Tour. However, if a top ten surfer has also qualified on the CT then the next QS surfer in line will get the spot (the CT qualification takes preference). If two surfers double qualify then the next two surfer down the list on the WQS will qualify and so on.

The points required for re-qualification on the CT vary from year to year, but the ranking doesn’t. The CT cut off is 23 on the Jeep Leaderboard, sit below that without a Top 10 result on the QS and you’ll likely find yourself back on the QS or forced into early retirement.

Surfers on the CT qualification bubble this year without a backup on the QS include;

These guys will need to have a good result at Pipe if they want to keep the dream alive. 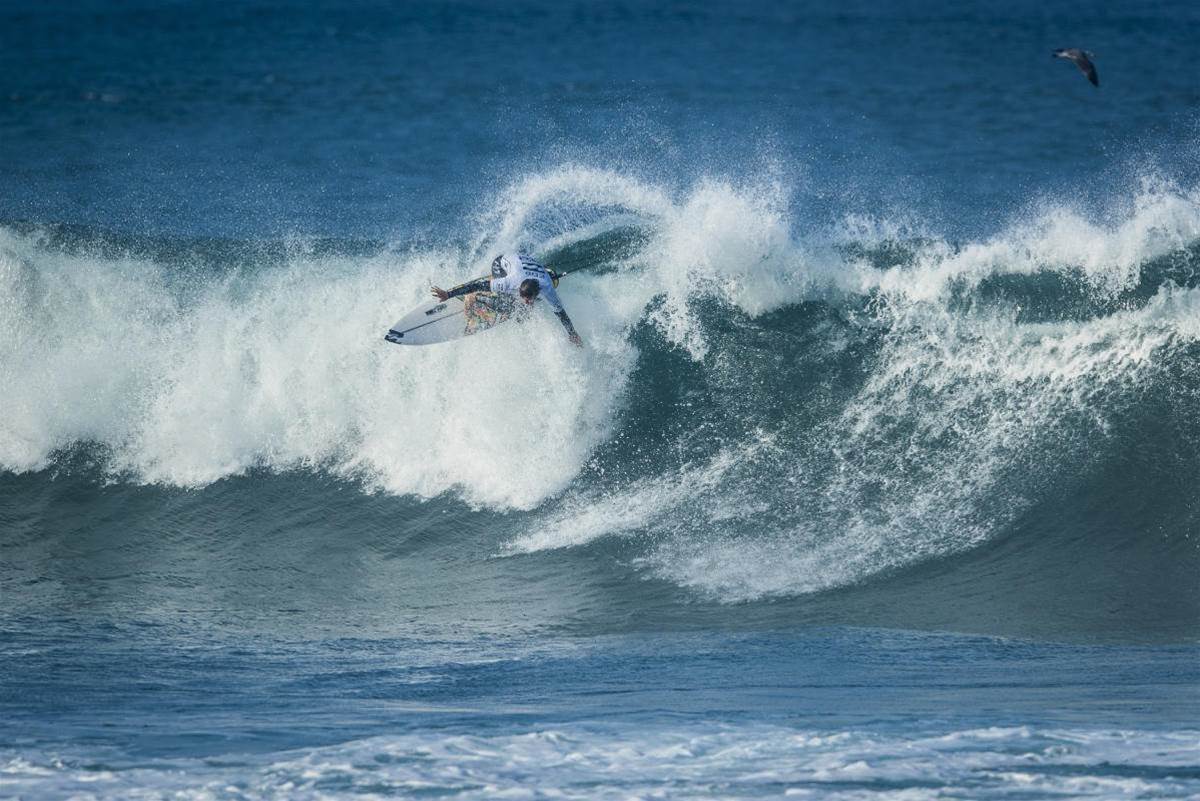 Ryan Callinan is set to make a welcome return to the WCT. WSL/Poullenot

Case in point, Brazil’s Mateus Herdy who placed runner up to Parko at Haleiwa skyrocketed 49 places to 12th on the QS rankings with his result.

As surfers swap their high-performance shooters for rhino chasers at Sunset, we’ve crunched a few numbers and come up with a list of surfers that remain in the qualification conversation following results from the Reef Hawaiian Pro at Haleiwa. 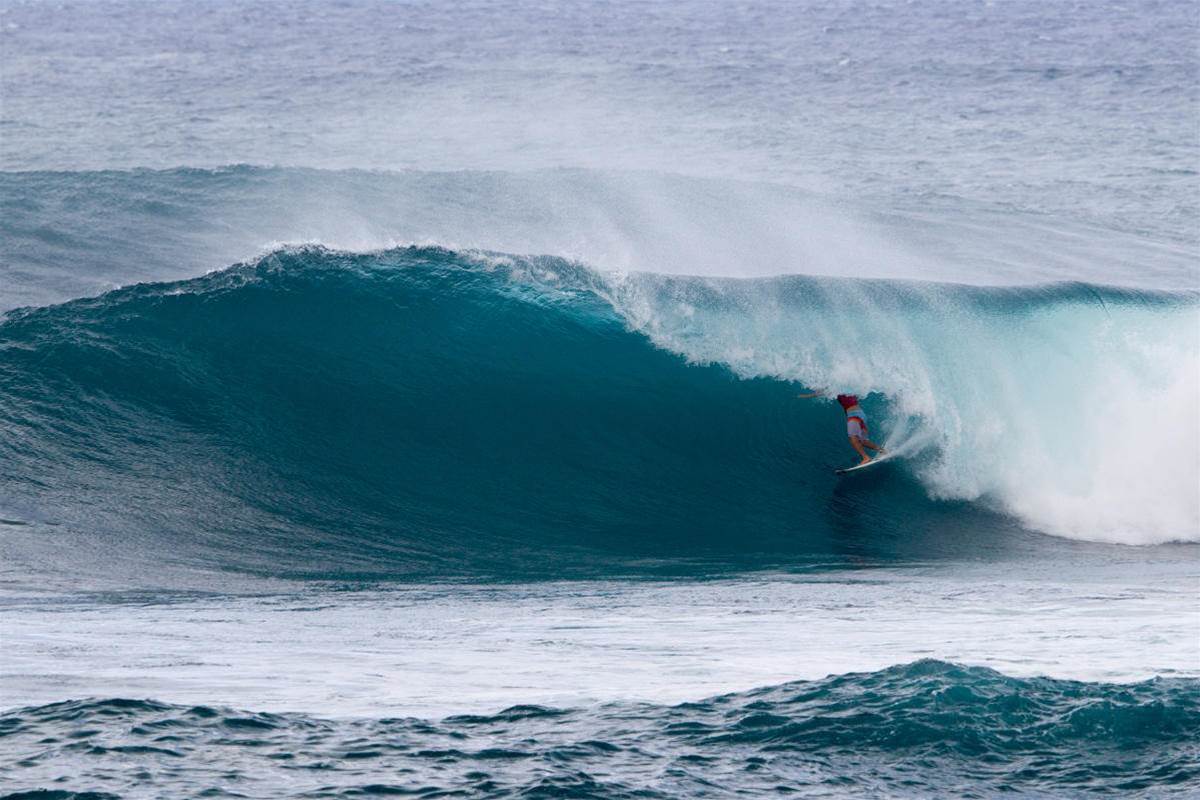 Sunset, where surfing fates will be decided. WSL/Keoki/Freesurf

If we take 17,000 as the highest number to ensure qualification then we can assume seven surfers have already qualified:

Both Kanoa Igarashi and Griffin Colapinto will qualify thanks to their current CT ranking, with Igarashi 8th and Colapinto 20th. However, Colapinto sustained an injury ahead of Haleiwa and an absence at Pipe may force him to rely upon his QS placing. If he doesn’t surf Pipe it will be an anxious wait for the Californian to see if he makes the cut.

Below Ricardo Christie, the next group of surfers need a solid result at Sunset to earn a spot into the CT class of 2019. All need a 17th (2,200 points) or better at Sunset to improve on their current ranking.

All are former CT surfers looking to requalify for the big show.

Go further down the list and you’ll find the long shots. But never count out an underdog. As we said earlier, Brazil’s Mateus Herdy was a relative unknown outside of Brazil before his huge performance at Haleiwa. 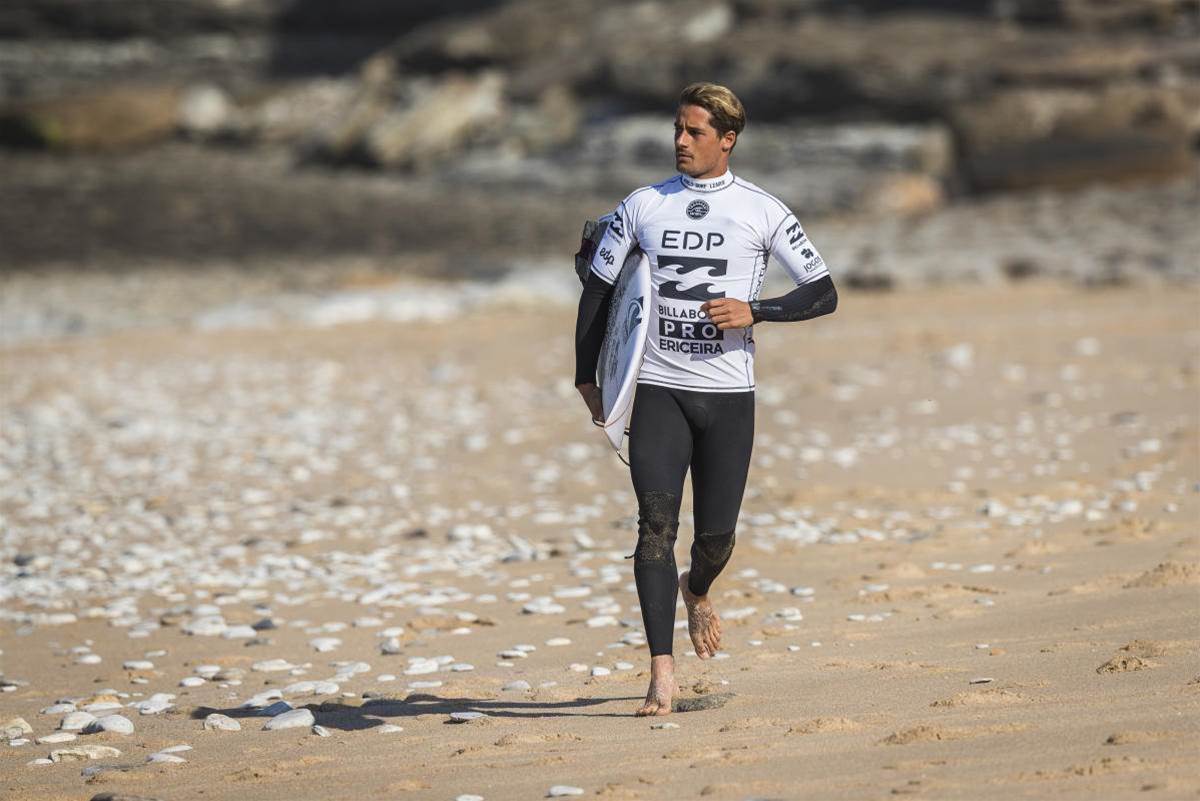 Soli Bailey is a long shot to qualify for the WCT, but is certainly in the hunt. WSL/Poullenot

All these guys need a huge result to overtake their competitors and qualify for the CT. A fifth place (5,300 points) or better would be the requirement to put it to bed.

*We know by now that Mikey Wright has qualified for the CT after his results from Wildcards this season. He currently sits 12th on the Jeep Leader Board in the 2018 Men’s Championship Tour. 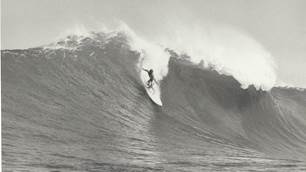 Sunset – Kong’s Kingdom and the Contest that Almost Was...