The WSL is set to kick off the 2021 season in a little over a month. When the hooter sounds, there will be a new tour format with events swapped out, featuring different time-frames for waiting periods than we’re accustomed to.

It will also be a litmus test for surfers vying for a world title. The CT brothers and sisters will have a WSL Finals series to decide the world champ ensuring a drama-filled race that goes down to the wire.

After almost a year of CT down-time and Netflix overdosing it feels like a line in the sand has been drawn and pro surfing is starting from scratch all over again. Maybe a clean slate is a good thing. With the WSL ushering in a new era of pro surfing we thought it was pertinent to consider who will thrive with the shakeup. Considering the COVID pandemic, travel restrictions, and quarantining between events next year’s Tour elite will have to face, it's the most resilient surfers and not just the most talented who will be left standing.

It’s now early November and the pros heading to Hawaii are about to embark on a three-month travel leg. Each surfer’s entourage will be slimmed down to one member and the option of shooting home between events has been scuttled due to the strict travel bubbles all WSL personnel and athletes must adhere to.

Word is the WSL is about to announce an event at Steamer Lane in Santa Cruz in January to bump up the number of events from two to three in the US/Hawaii leg. From there the CT cohort will travel to Portugal for the European leg, then head back to Australia for the Gold Coast, Bells, and Margaret River events respectively.

For the Aussies that means heading home from the US, quarantining for a couple of weeks in a hotel, then gearing up for the Aussie leg. The Brazilian and US mainland surfers will get a better deal, with both continents adopting much more relaxed COVID-19 pandemic quarantine guidelines for citizens returning home from overseas travel.

The big-name guys like Italo, Gabe, John John, and Kelly are going to be in the mix. Kelly has transplanted himself in Indonesia for the past few months and before that enjoyed being a COVID refugee in Oz for the best winter the east coast has had in decades. His surfing is looking electric and we know Kelly thrives after filling up on perfect waves.

Italo meanwhile has continued to compete at every opportunity available. He’s starred in the WSL countdown events and his free surfing has looked every bit ahead of the pack as it was in 2019. The Brazilian dynamo remains the one to beat. 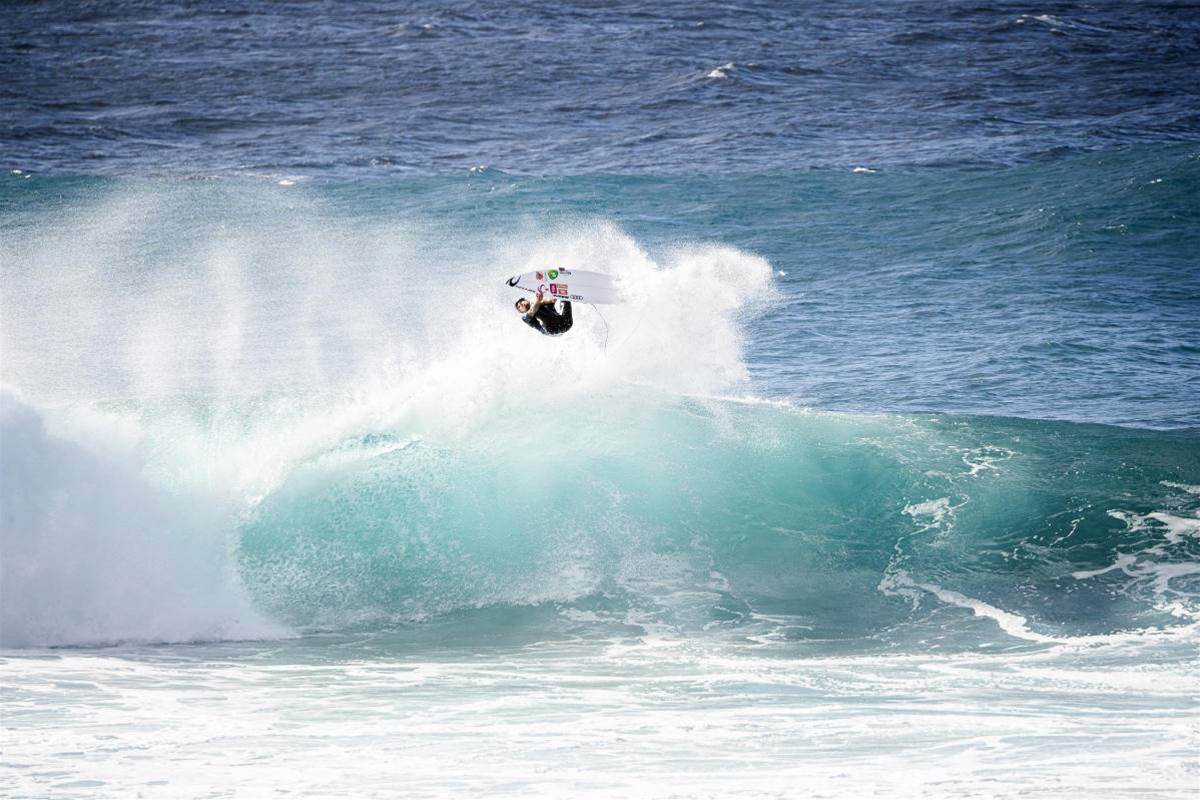 Will Medina be able to conjure a revenge trick at Pipe? Photo: WSL/Cestari

John John has been busy getting his house in order in this COVID-induced off-season. He’s done all the re-hab for the dicky knee, launched his label FLORENCE Marine X, and has been staying close to home, sailing, and surfing with his tight-knit crew. Not one for fanfare, he remains the most mysterious and dangerous figure when the Tour returns in Hawaii. 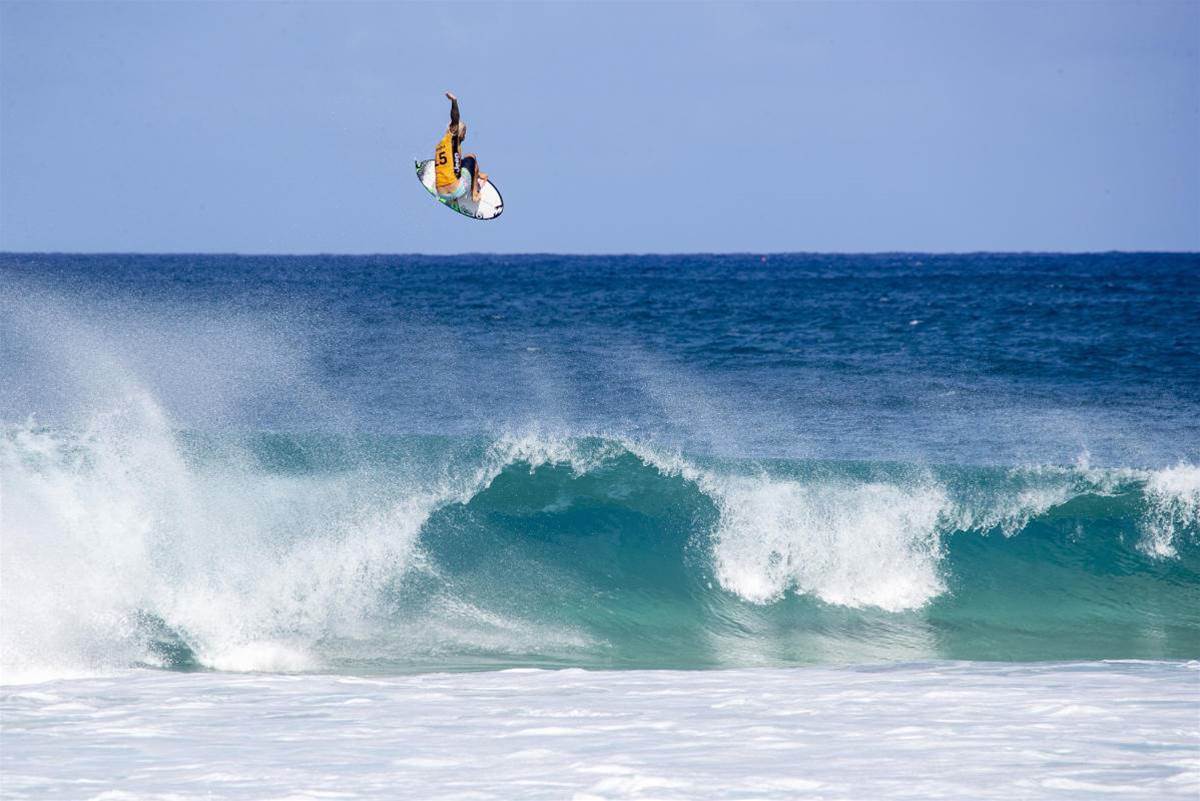 Italo Ferreira is the world champion and his recent form suggests he has every chance of going two in a row. Photo: WSL/Heff

Gabriel generally spends the off-season posting envy-inducing photos of him partying with celebrities and models but with his globe-trotting playboy lifestyle stifled he's actually dropped a couple of freesurfing clips recently. The two-time world champ would still be feeling the sting of losing the world title to Italo in Hawaii and will be eager to hit the ground running in Hawaii and re-assert his position atop of the pack. Where better to get revenge than at the location where you suffered your toughest defeat? Gabs has much to prove.

Now spare a thought for the unsponsored journeyman chasing the CT in 2021. Connor O’Leary who requalified after dropping off the tour at the end of 2018, has since lost his major sponsor, been engaged to his fiancé, and re-located permanently to Lennox Head. For a guy like O’Leary, every heat will have more at stake as he scraps for prize money to keep his professional surfing dream alive. 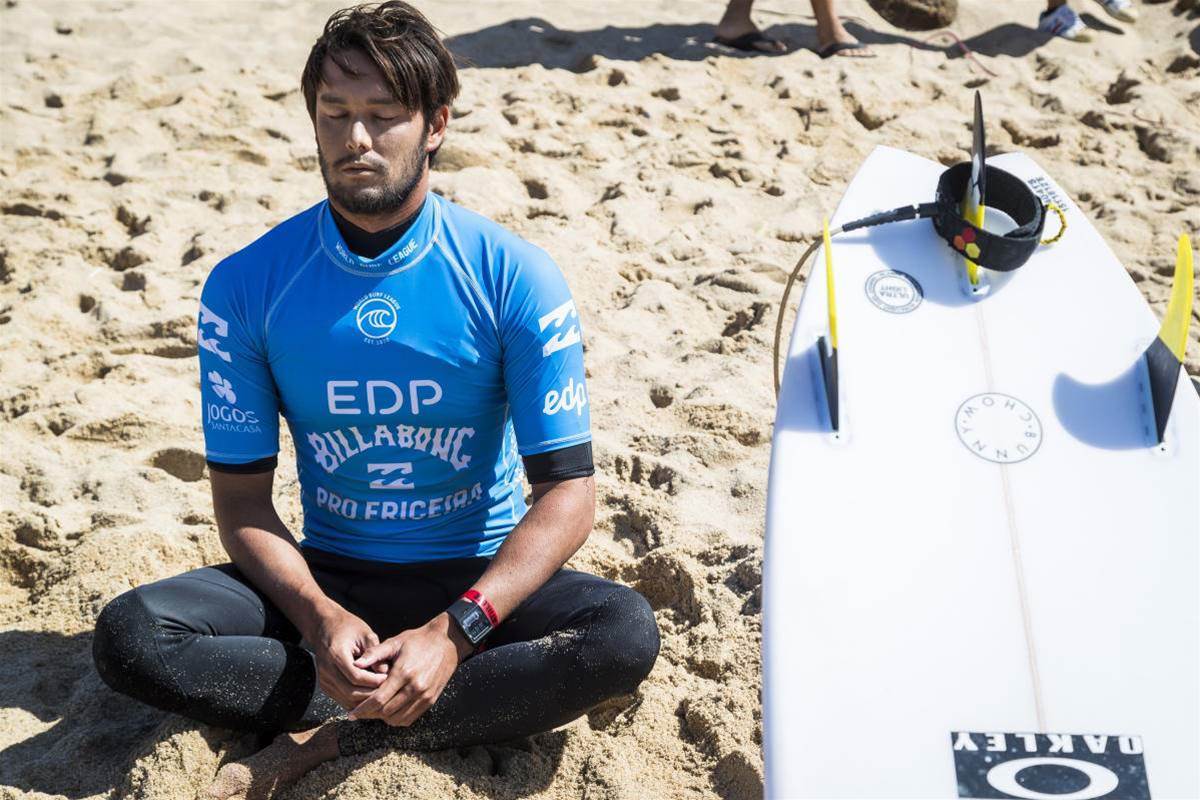 Connor O'Leary makes a welcome return to the tour, however, he will need to be at his mental and physical best to make his presence felt on tour jam-packed with talent. Photo: WSL/Poullenot

Then there is Owen Wright who is expecting the birth of his second child with partner Kita Alexander in January. Will Owen ditch the new European leg to stay home? I wouldn’t want to be in his shoes weighing up that decision.

Now let’s not forget the outliers, the young guns with nothing to lose, and everything to prove. Could the new tour format and rigidity of pandemic protocols see the likes of Griffin Colapinto, Kanoa Igarashi, and Jack Robinson take centre stage, using their youthful advantage in the competitive arena? Free from the burdens associated with being an aging pro on tour with sponsorship concerns, the next generation might be an unstoppable force next season.

One thing is certain, Hawaii remains the ultimate testing ground. Careers are made and broken on the seven-mile miracle and after a long hiatus, there is no better place for pro surfing to make a welcome return. Forget Netflix and Michael Jordan's 'Last Dance' it's time for the WSL to waltz back onto our screens and I don't mind saying, 'I'm excited!'