Call me narrow-minded, but there are certain people that I believe will add value to the Championship Tour. With all the changes coming, and with the possible further diminishment of the old guard at the end of the year, there are certain individuals who could add a whole other dimension to the CT.

It’s not going to happen, Mason Ho is not going to qualify for the foreseeable future because his mind is more on having fun and being entertaining. He’s sitting at 136 on the Qualifying Series, and although he has mentioned that a year on the CT would be pretty cool, it’s definitely not in his game plan. He would add value however, more so than some of the elder statesmen who are just sedately putting a little bit more in the bank before they retire. Perhaps the unconfirmed, shorter qualifying season will entice him to throw his heart behind a qualification quest. 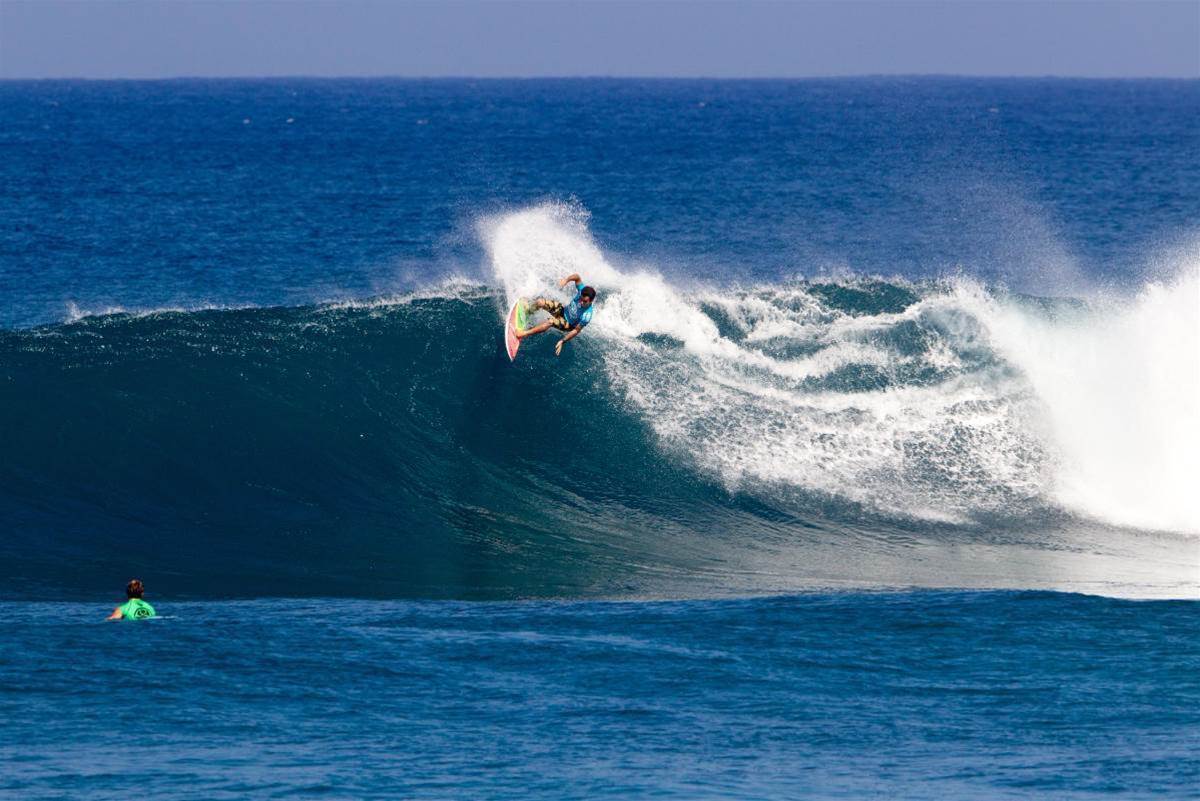 Mason Ho would definitely add a splash of colour to the WCT. Photo; WSL/ Keoki Saguibo

Mikey Wright’s unpredictable punk lines and full throttle approach might be the disruption the WCT is craving. Unfortunately young Mikey, who is a legitimate CT contender, has taken a dive at Haleiwa. He came stone last in his round 2, heat 5 encounter, banking a dismal total of 6.2 points. The waves were pretty average, but the heat winner, former CT surfer Dion Atkinson still managed a healthier 12.54 heat total, with another former CT graduate, Davey Cathels, sliding into second.

ROOT from wade carroll on Vimeo.

At 22nd on the QS rankings, Mikey really needed a breakout performance in Hawaii this year, and with one event left he has almost no chance of qualifying. On paper it is still possible, and someone like Mikey can really turn on when needed, but the points debt is now too big to recover, and he will likely be back on the QS next year.

If he stays focused and determined, he is the surfer who will make it on the tour and will impress once there. He is another who would likely benefit from a short, intense tour as opposed to a long, grind.

At number 11 on the QS rankings, Mikey February, is in a way better position, but his early loss at Haleiwa is not going to do his CT campaign any favours. To totally put himself out of danger he needs one more big result, and he has left it all up to Sunset. It’s ok, he’s comfortable amongst those big heavers out there, but he will need to hold onto his nerves at the final stage, however Sunset could prove a little more intimidating than light offshore 4ft Supertubes.

Jack Robinson’s elimination is not a real shock, given he is sitting at 91 and thrives in more classic Hawaiian conditions, but his absence is a bit of a bummer. Jack seems to have it all, especially when it come to the bigger stuff, but can’t get a clean run of great results. Widely considered one of the best barrel riders in the world, he has proven that he would be the guy if Teahupo’o or Pipeline were the arenas, but he needs a huge leap to get from grovelly, two-foot, wind-swept Haleiwa lefts to 8-ft Pipe bombs. Robinson needs to refine his small wave act, and find his groove on the tour. 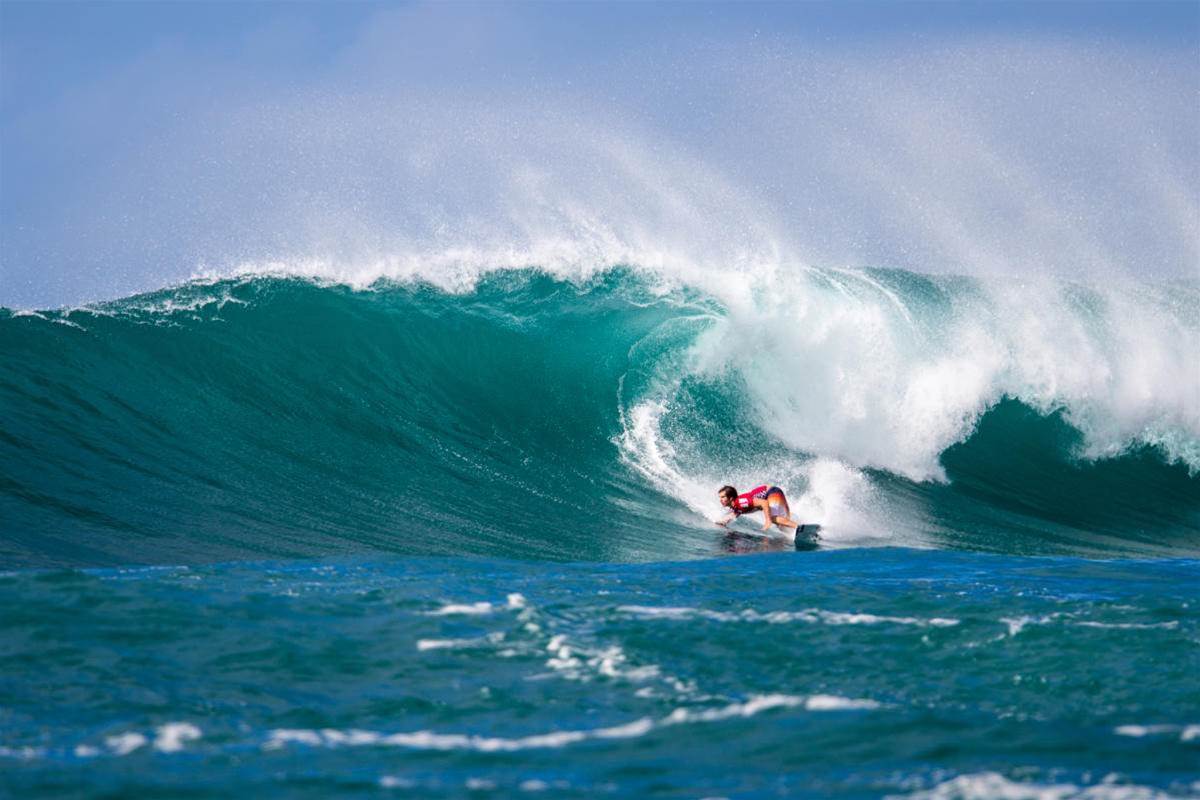 Jack Robinson has the right moves for the WCT but does he have the right ones to get there? WSL/Heff

For many, Sunset will be the last chance to qualify, to save face, or to retain sponsorships. If you follow the different threads, there’s more drama and plot lines than a good HBO series. If Sunset booms it will also be addictive viewing. 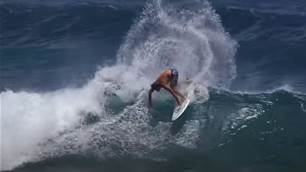