While we all know who is trending right now on the Championship Tour, here’s a calculated guess as to who is going to make a move in Fiji

Ace Buchan is bolstered right now. He had a dream run in Rio and proved a number of things out there – to himself, to the judges, to the fans and to his sponsors – he’s not going anywhere and has years of competing still in him. The second place finish in Rio saw him jump 12 places on the Jeep Leaderboard to 12th place, but it also saw him leap about 12 increments in self-assurance, which is worth so much more than points and prize money on a micro scale. At 35 years of age Ace is somewhat of a veteran on tour, but who cares if you’re getting second place finishes at the very top echelon of our sport. “I feel like I’ve got my best surfing still ahead of me,” said Ace in a WSL Interview recently. He’ll do his utmost to live up to those words in Fiji. 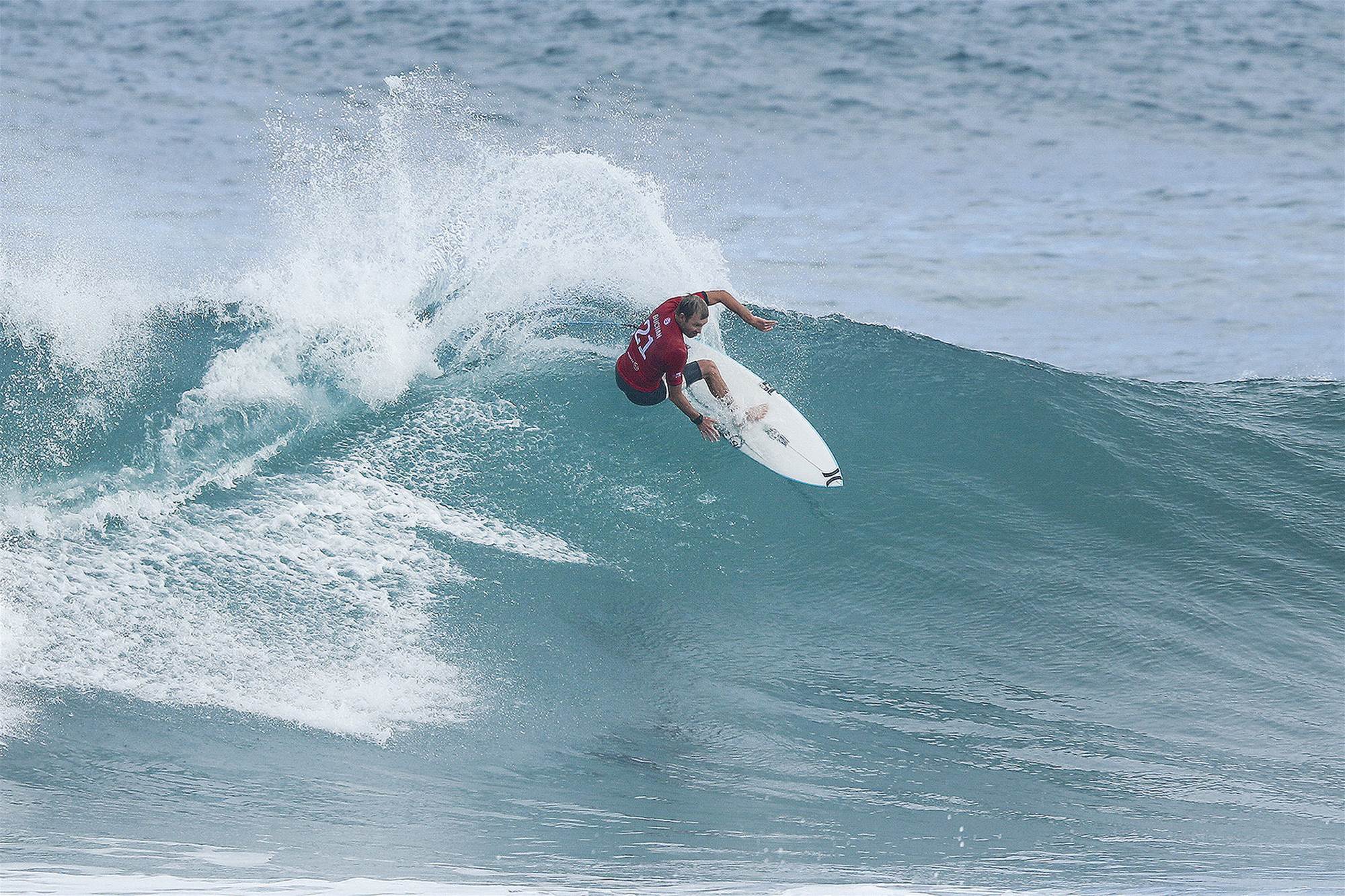 Sebastian Zietz has been fairly quiet so far this year, with a few 9th places and a couple of 13th places to his name in the first few events of the year, and he he’ll be wanting to get things going as we head into the middle of the tour year. Seabass is pretty adept at Cloudbreak, as the powerful wave resembles similar sort of power that emenates from Hawaii, but Seabass has yet to post a huge result here. He is one of the best surfers out there at Cloudbreak, and if it gets solid and he gets the sets the man will be heading for the podium.

Connor O’Leary is so smooth and at home in a thick left barrel, it’s a pleasure to watch him surf in them. Slick and controlled, he knows his way around forehand tubes no mater how big or how deep, and is not afraid to pull in when the reef looks pretty dry ahead. Connor is another one who is keen to get cracking on this thing called Pro Surfing, and would like nothing better than to post a big result right now to get the world to notice him, the quiet kid on the block. Connor has self confessed that he feels often left out of the limelight due to his Cronulla upbringing as opposed to the bright surf lights of the Gold Coast, but he would want it no other way and wants his surfing to do the talking. Let’s hope this talking gets to the level of raised voices in Fiji.

Ezekial Lau has one powerful approach, and is sometimes described as an amiable Sunny Garcia. His Hawaiian upbringing sees him very comfortable in the juice, and when the surf gets serious this is a massive advantage. Zeke does like a bit of size and a bit of push – when the waves start giving a bit of grunt then Zeke can give back. When it gets double overhead and more then Zeke comes into his game. If the contest gets a bit of size then we’ll be able to sit back, grab the popcorn and watch him kill it.

Bianca Buitendag is another surfer who has a golden opportunity to make a move in Fiji, and she knows this. Not one to let opportunity slip, Bianca is currently ranked 18th and is looking for a big finish in Fiji to entrench herself back on the tour via the injury wildcard route. 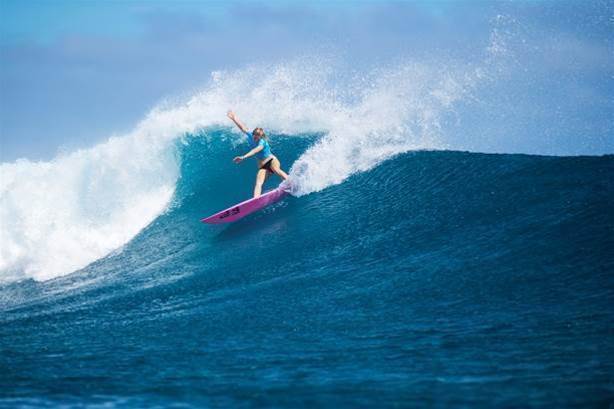