What are the justifications for fighting a pro surfing battle on the western front?

As the WSL make momentous changes to all aspects and avenues of our sport, including the much-anticipated 2019 season reshuffle, why do we persist with Margaret River?

In 1985 the event was known as the Swan Margaret River Thriller and was won by Mark Occhilupo from Mark Richards, Simon Law and Mike Parsons. There’s a great little trip down memory lane just reading that previous sentence.

To go further down the circuitous trip of memory, lets include the semifinalists. They included Matt Kechele, Rob Page, Rob Bain and Richard Cram. That is a list of 8 incredible surfers, and enough personality to enthrall at least a hundred hours of WSL commentary, but we digress and we don't mean to.

Back then, the Margaret River event was exciting because it was often big, it was rugged and it was unique. The intense gentrification of the joint had yet to commence, and the town was a bit wilder, and a bit looser than most at the time. 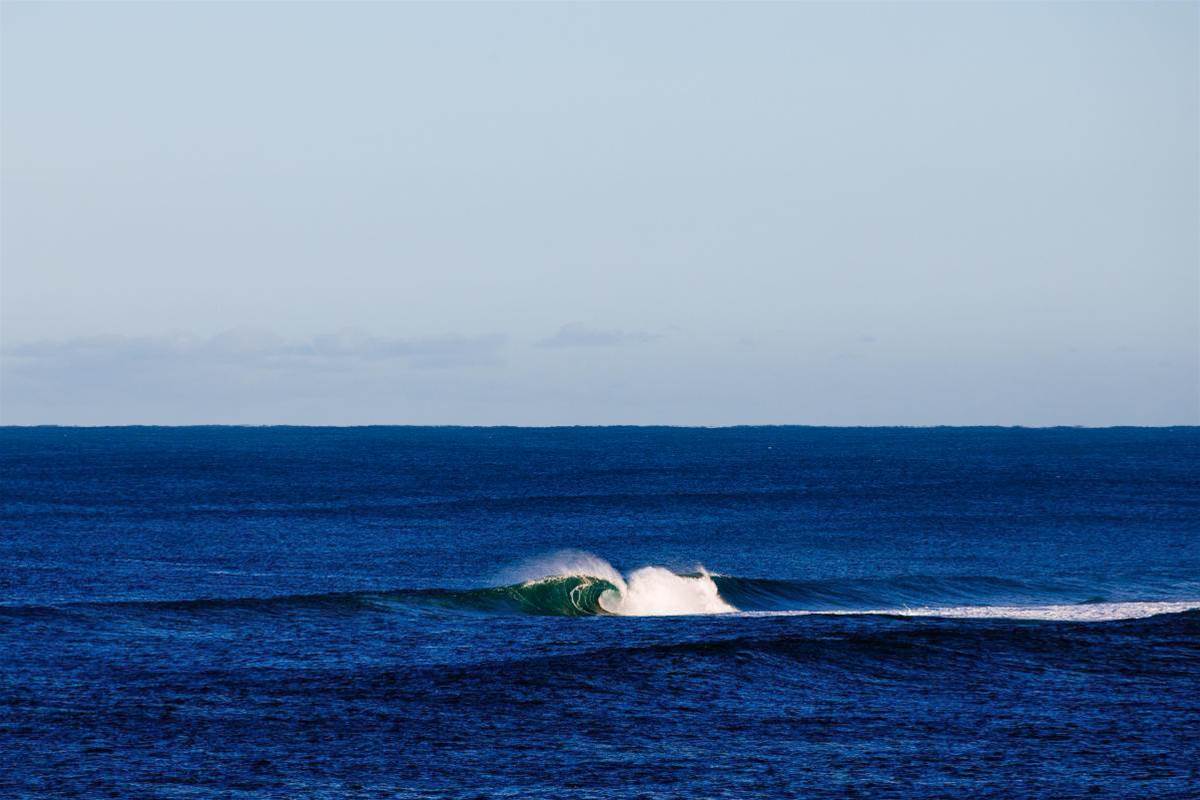 The Box has opened up a new dimension to the Margaret River event. WSL/Sloane

It was hard-core as well, with surfers getting sent out without a whim at 12-foot conditions, sets closing out the bay (got to be north of 15-foot to do that) and competitors getting nailed on the Surgeons Table. There were no jet skies around at that time, and surfers pulled into giant barrels out back because they had to.

When a rampant young Occy won the event, it was suddenly an important contest. It was the real deal. It was part of the tour.

Over the years however, it has become a bit of a soft point on the tour. As places like Teahupo’o and Cloudbreak and The Superbank became fashionable on tour, so a mid-sized fading left wave that favours cutbacks became less interesting. Watching Adriano working the rights like a soldier and firmly planting his final moves in front of the rocks became mundane, and there was talk of cutting the event

No ways. The WSL, as they are wont to do, decided to reinvent the Margaret River event. This change started by getting the rights to move the contest over to The Box, that notorious right hand slab across the bay. Sounded great on paper, but would they ever go across? Would the Commissioner ever have enough balls to migrate the event? Owen Wright proved that point with this 10 – point hole during his first session at the spot.

Not satisfied enough with bringing in The Box, they then introduced North Point into the picture, to mix things up even more. On cue, the somewhat fickle North Point came to life, and displayed her worth with this crazy 10-point by Sebastian Zietz.

What this wave did as well, was show to the world just how good the WSL’s webcast had become, with multiple angles available almost immediately and beamed around the world, along with Pete Mel’s unbridled schoolgirl enthusiasm, giggling and blaspheming throughout the ride in absolute astonishment.

Then to bring it back home, John John Florence went on to redefine how Margarets main break is surfed with an absolutely brilliant and fresh approach to the rights off the peak. John John’s searing, drawn out full power carves were reminiscent of a young and sprightly Gary Elkerton using his body weight in full flight at solid Bells all those years ago. Full bottom turns into long, serious power carves, redefining, as Kong did back then, how to surf in the pocket when there’s not too much pocket to be found.

This semi-final against Jack Freestone  displays perfectly what John John achieved last year, and his prowess and redefining of the main break is what kept the dream alive at the third leg of the Australian leg.

The three elements above, working together, make it a decent place to go and have a CT event.

For some shits and giggle, check out the hilarious Seabass and Raspberry interview after the 10 point ride on the back of the ski.