It’s insane to think how dominant the Brazilians have been this season. Only one tour event has been won by another nation. And that was way back at the beginning of the season when Julian Wilson iced the Quik Pro. That makes it six from seven events as we head into Europe where the Brasileros dominate.

With France beckoning Gabriel Medina is on track to win his third back-to-back event and snatch the yellow jersey and world title from countryman, Filipe Toledo. The backend of the season is when the goofyfoot finds his form and right now he’s in a league of his own.

Retiring Australian, 2012 World Champ and all round style master recently told Jed Smith & Vaughn Blakey on Ain’t That Swell that Medina is the best surfer he’s ever seen on tour.

“He’s the most talented guy I’ve ever seen stand on a surfboard. He’s amazing,” enthused Parko.

The other two notable contenders for Medina are Filipe Toledo and Italo Ferreira. Despite Filipe clawing back some respect after hucking himself over the ledge at Chopes on the eve of the event, he’s still yet to prove he’s as well rounded as Medina. 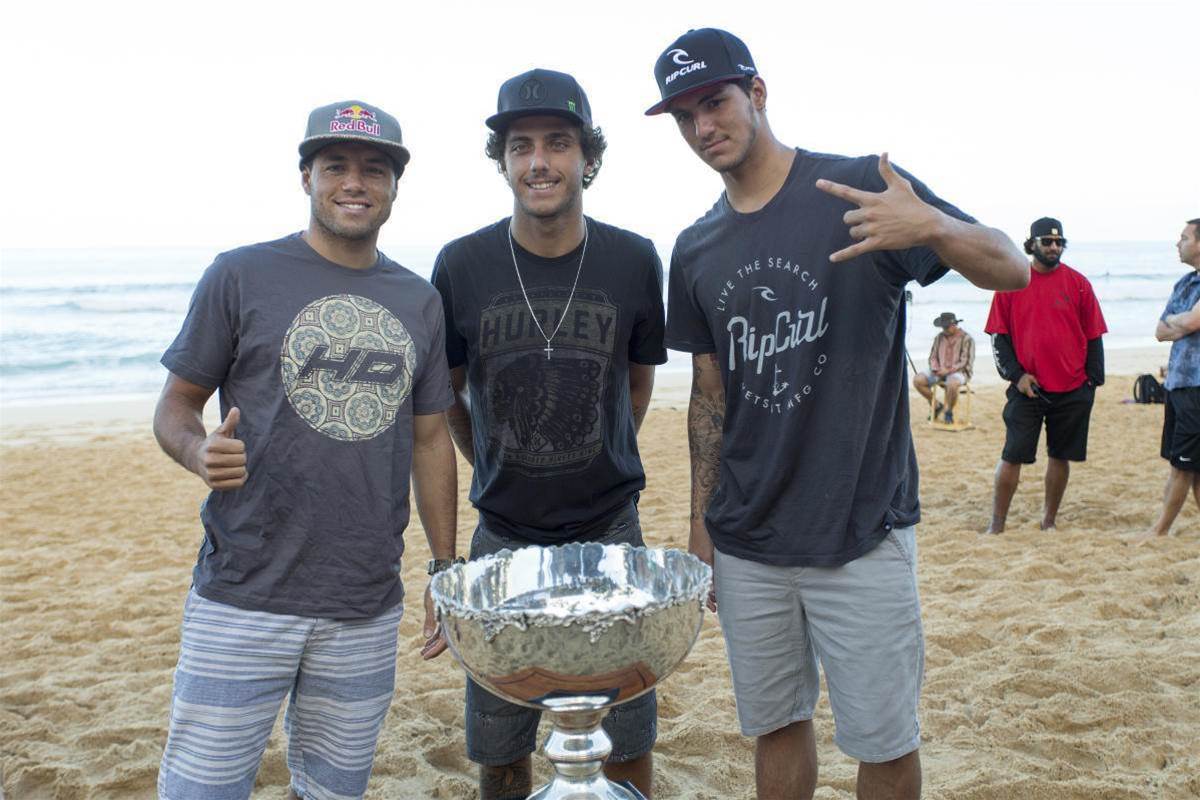 Medina And De Souza already have one of these. How long before Filipe joins the club? Photo: WSL Cestari

Italo meanwhile is not afraid of the big stuff – he proved that in Fiji in his Rookie year. He is also one of the most exciting surfers above the lip the tour has ever seen. With two event wins already this season, Italo’s currently ranked number four on the Jeep Leaderboard.

So, what makes the Brazilians unique and why are they dominating?

Hunger and loud dreams according to soccer superstar and good friend of Medina, Neymar, who had this say after the Gabriel’s world title win in 2014.

“Gabriel is very focused and he knows what he wants for his life and career. The pressure will always exist for an athlete that’s always competing. Anxiety will always get you, but our dream speaks louder.”

After spending years wanting to get into the pro surfing party it feels like the Brazilians are now hosting the show, providing the entertainment and stealing your girlfriend.

“I think back in the days with the other generation, Neco and the guys that opened the door for us – Fabio Gouveia, Peterson Rosa everyone… on that generation we looked at the foreigners like this [gestures his hand above his head] looking up,” said Filipe Toledo in a behind the scenes webisode with Brazilian media at Surf Ranch. “Now we, look like this [gestures his hand at eye level] eye to eye maybe even a bit higher.” 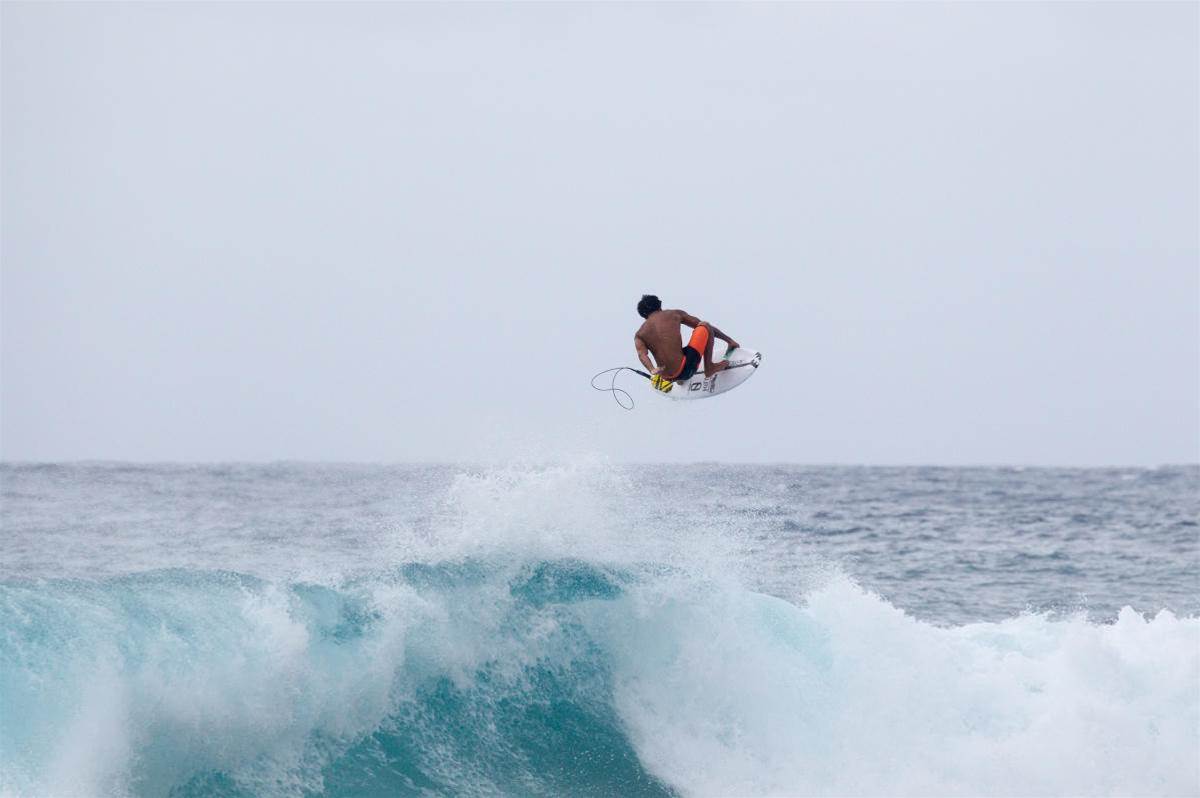 Italo can do this in heats. WSL/Saguibo

“We’ve earned the respect, the authority of arriving somewhere and people say, ‘that dude is tough’, so now we’re known not for the fact of being Brazilian. People used to say, this guy is Brazilian, this and that, only surfs small waves only does airs…”

“Nowadays we’re the most complete country. We have big wave riders, we have the next generation coming, we’re in the CT, we’re in the QS and everyone is representing Brazil really well.”

It’s likely we’ll see a Brazilian crowned world champion in 2018. Just who it will be is still to be determined.

For Julian, Owen and Jordy time is running out to mount a comeback. Collectively this trio was expected to produce multiple world titles, but none have come close. As they each edge towards the age of 30, time and a surging Brazilian Storm pose the greatest threat to their world yitle ambitions.

Add a fit and healthy John John Florence to the mix in 2019 and the next five years at least starts shaping up as a battle between the Brazilians and a sole, gifted Hawaiian. The future of surfing is certainly looking distinctly green and yellow and not in an Australian kind of way. The Aussies once cried ‘We’re Tops Now’ but for the immediate future those bragging rights most definitely belong to Brazil.