The wave we all want to surf at least once.

Photographer, Simon ‘Swilly’ Williams, is a well-travelled man, but he reserves a special place in his heart for P-Pass. With its hypnotic, horseshoe-barrel, crystalline water, and spectacular coral reef, the wave is particularly kind to the cameraman’s lens. Meanwhile, the island of Phonpei’s curious history offers much else for the eager photographer to explore.

At four to six feet, P-pass is the kind of fantasy ride you can’t get enough of. However, when the swell jacks, P-pass becomes an entirely different beast and offers one of the most challenging barrel rides in surfing. When the big swells hit, it attracts the world’s best and over the years it has been the setting for some formidable tube conquests. 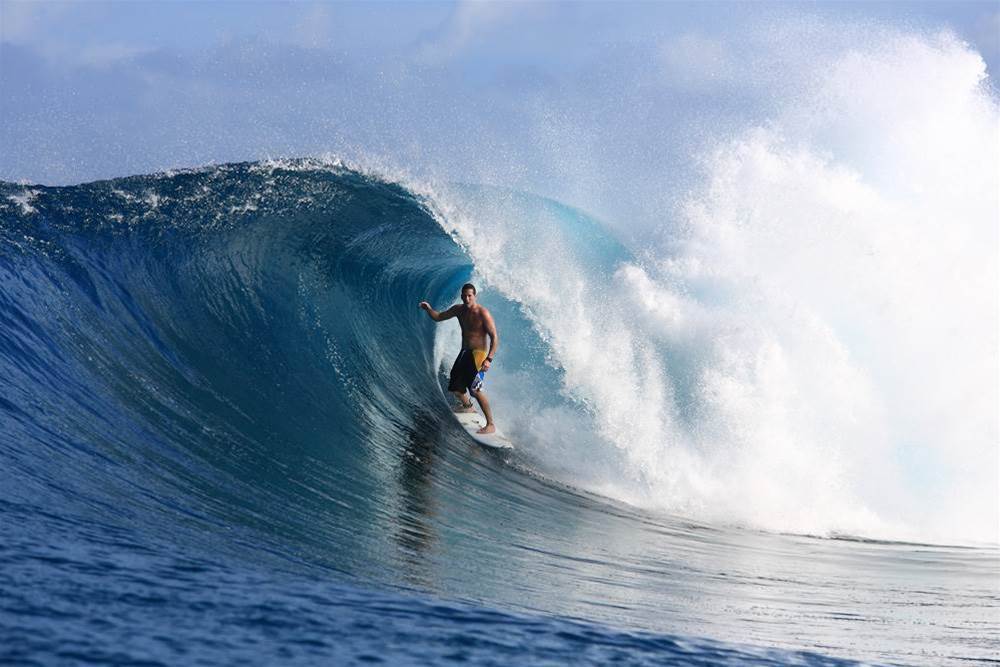 The late Andy Irons enjoying a P-Pass moment that ran on the cover of Tracks.

Simon Williams has been chasing those sessions at P-Pass for the last 14 years. Thanks to the special wave, Swilly has claimed cover images of everyone from Kelly Slater to the late, great Andy Irons, but he keeps returning to P- Pass every year in search of the magic moment. “As I land on that small runway I can’t help but wonder what will the next six weeks bring to the table,” he muses. Will it be the mega swell to end all swells?”

Stay tuned for Swilly’s weekly updates from P-pass over the next six weeks. 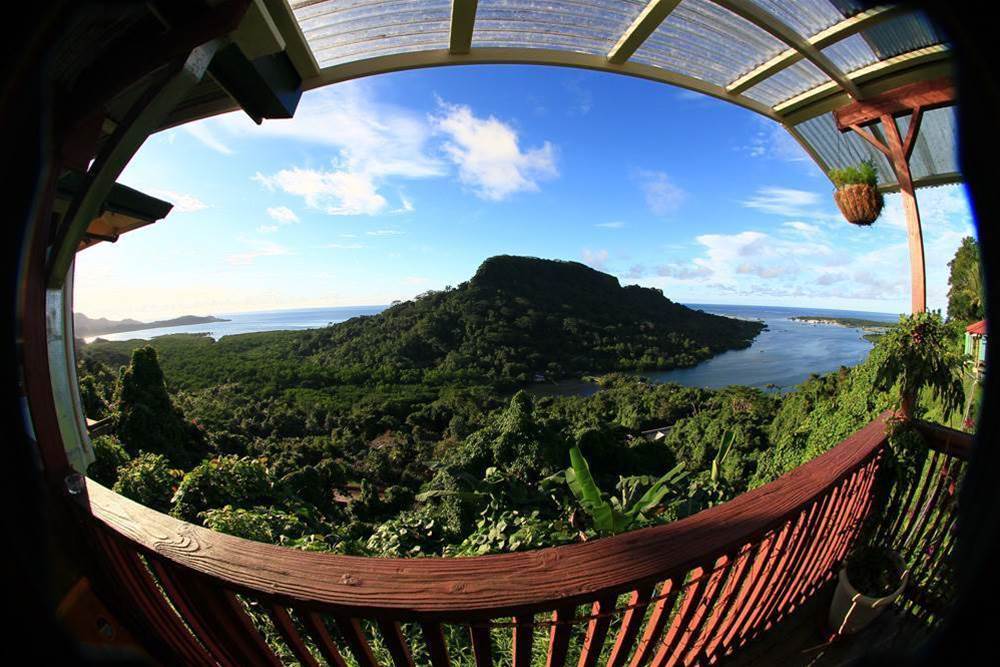 Stay tuned for more Phonpei views by Simon Williams over the next six weeks. 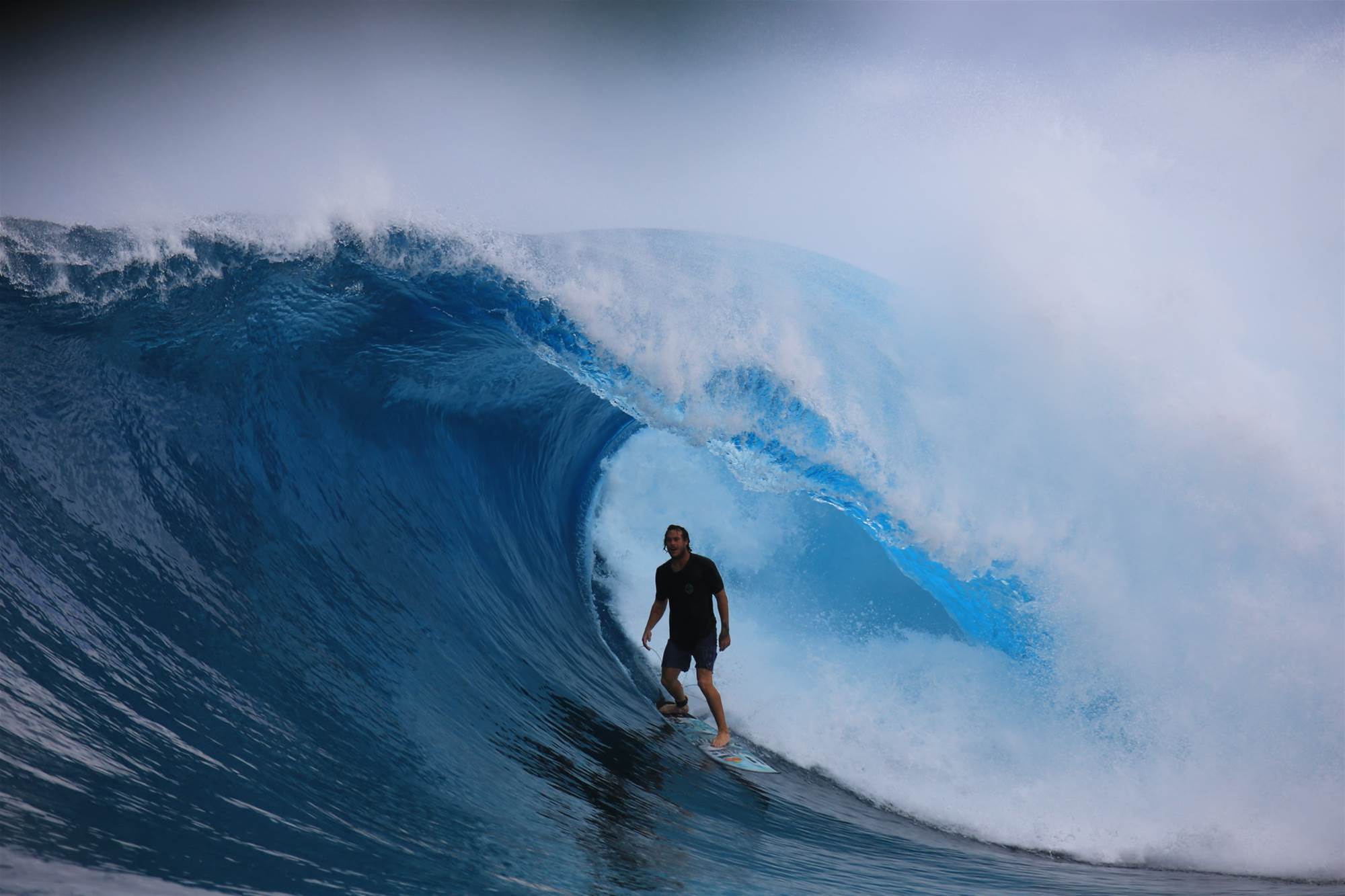