When unpredictable weather conditions boast a 50/50 success rate, the odds are in your favour – at least, as far as BC-based surf filmmaker Ben Gulliver and surf photographer Jeremy Koreski are concerned.

ABOUT A NEW BREED

Times are changing, and a new breed of artists are closing the gap on their ambitions; relieved of obstacles that were hindering a decade ago. When a musician's Soundcloud uploads turn into a world tour, and a photographer's steady Instagram following evolves into an international campaign, it's clear to see that more than ever, being a creator is synonymous with being self-made. 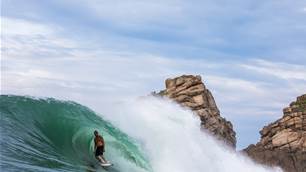 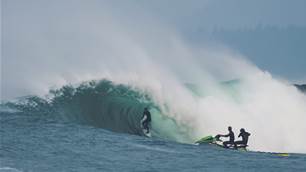 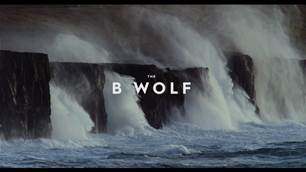