Beau demonstrates the diverse array of lines that become an option when you ride different craft.

The DNA is strong in the young Cram. His father Richard was once christened the ‘King of the Cutback,’ and is often listed by Slater as an influence. 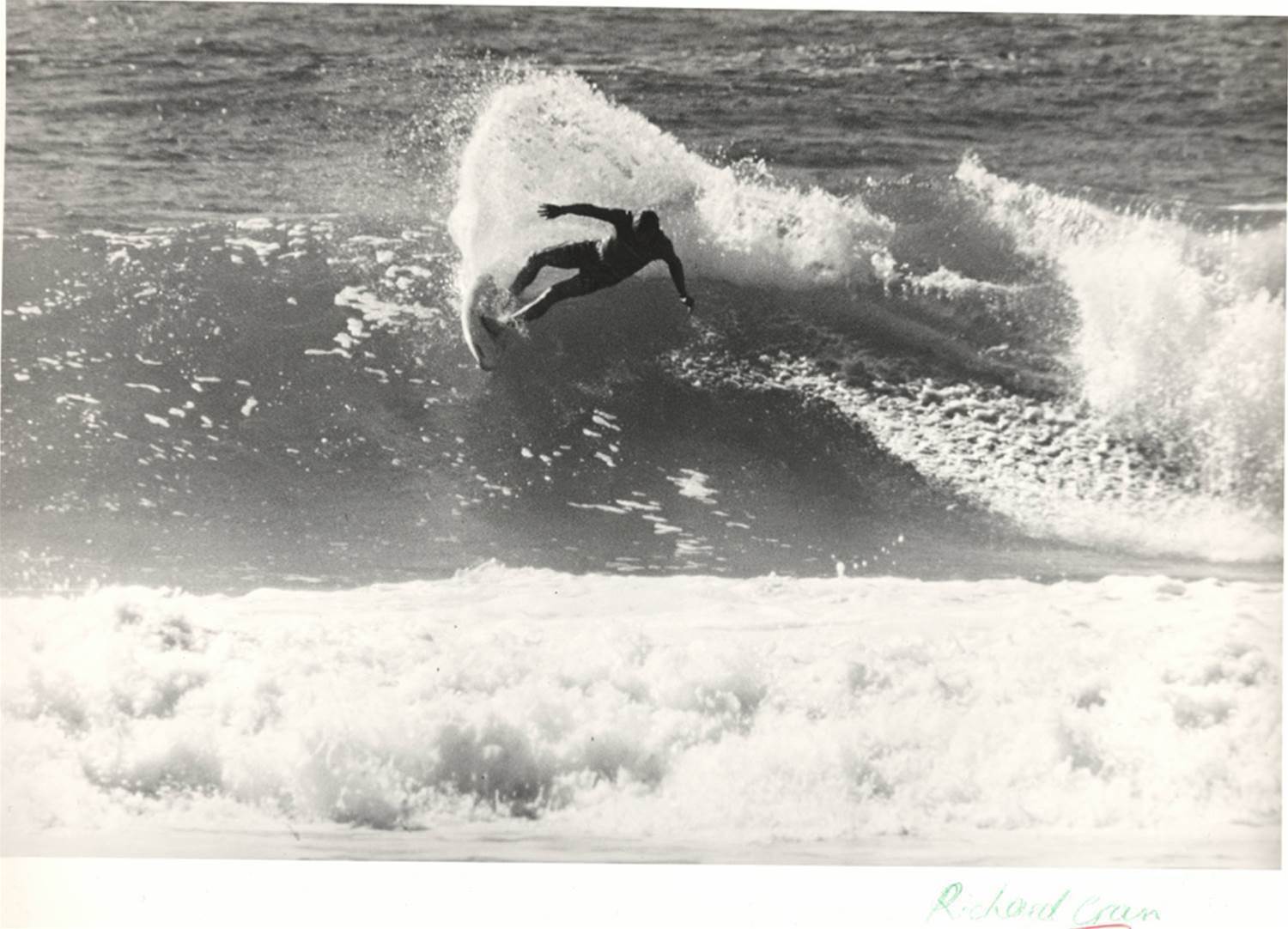 Mr Cutback, Richard Cram, delivering a lesson in rail work in his heyday.

Meanwhile, Beau has slowly been building a rep as one of the most dynamic, underground surfers in Australia. Whether it’s Indo funnels or stretched walls at J-Bay, Beau has a knack for taking an approach that always catches the eye. Here he is featured exploring all the angles at J-Bay on a quiver of hand-shaped Christenson surfboards, from a Long Phish, to the Fish, to the Café Racer.

Filmed and edited by - Kaius Potter. 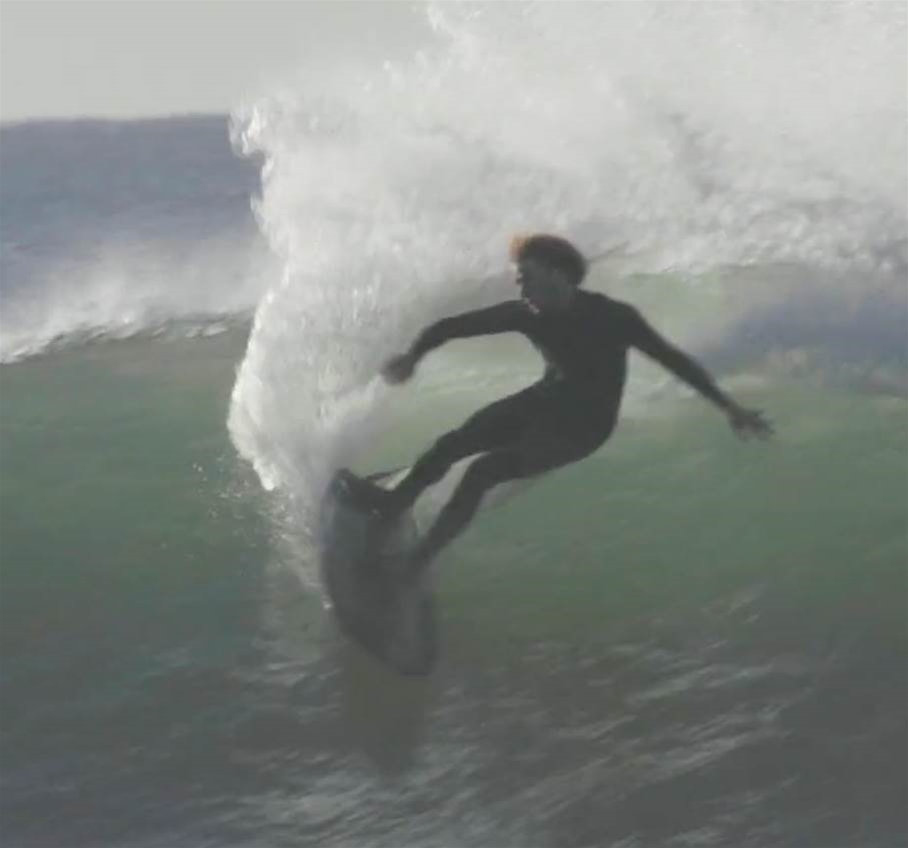 Beau Cram borrowing a little from Dad as he dismantles J-Bay.