Far away from the WSL Soap Opera

Caio Ibelli has enjoyed a rollercoaster ride through the ranks of professional surfing. He was the world junior champion in 2011, but didn’t graduate to the WCT until 2016, where he promptly claimed the rookie of the year award. Then last year he broke his foot whilst free-surfing at Margaret River and was subsequently forced to plead his case for an injury wildcard against John John Florence and Kelly Slater. Caio unfortunately came off third-best against the heavyweights and failed to receive an official injury wildcard. However, he has started in every WCT event this year (currently sitting at 20 on the Jeep Leaderboard) with a third at Margaret River his best result thus far.

In this clip Caio escapes the scrutiny of the judges and the WSL Soap Opera to score a few wicked tubes on the island of Simeulue, which is rapidly emerging as one of surfing’s new hot spots. 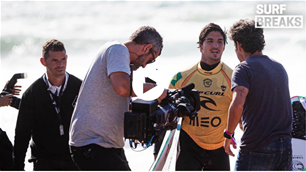 Is Interference Gate The Best Thing To Ever Happen To Surfing? 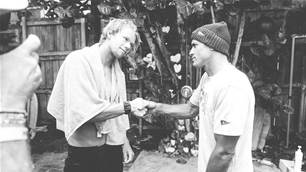