Almost fifty years ago Alby Falzon’s ‘Morning of The Earth’ introduced surfers to the wonders of the NSW, Northern Rivers Region and it has been considered hallowed ground ever since. Many of us have tasted the region's delights while for others it still exists as an unseen Arcadia where people live in harmony with nature. Now the region’s wildlife, waves, and way of life are under threat from mining. Filmmaker Nathan Oldfield has made a moving short film, which invites people from around the globe to help save something special. See the petition link below. 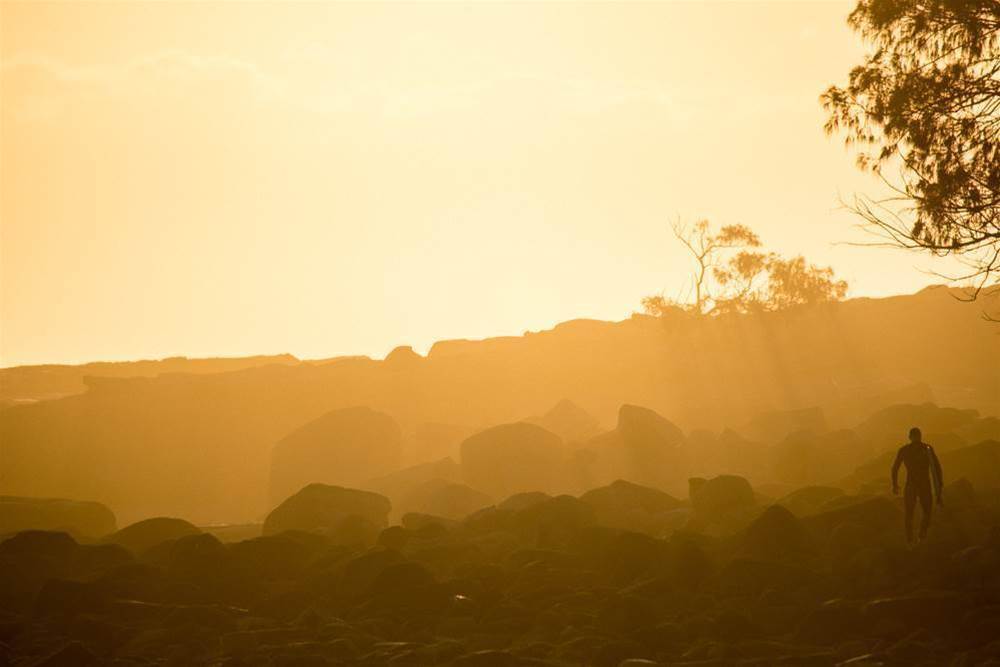 “I'm fortunate enough to call the Northern Rivers Region of Northern New South Wales, Australia, home. One of our great rivers, the mighty and beautiful Clarence, is currently under serious threat. I have a special place in my heart for this corner of our watery planet and I know that many other surfers, river folk and beach people out there feel the same.

Here's a short film I made with my friends to bring attention to the issue and to inspire others to rise up and rally around a mother river and her sacred places. The film is especially targeted towards rallying surfing communities locally, in broader Australia and also internationally.”

The petition is not an online link to clink, it's a bit more old-school than that: you'll need to print it out, sign it, ask your mates to sign it, and post it off via good old fashioned snail mail. Yes, it's a bit of a hassle, but an entire river ecosystem depends on all of us. 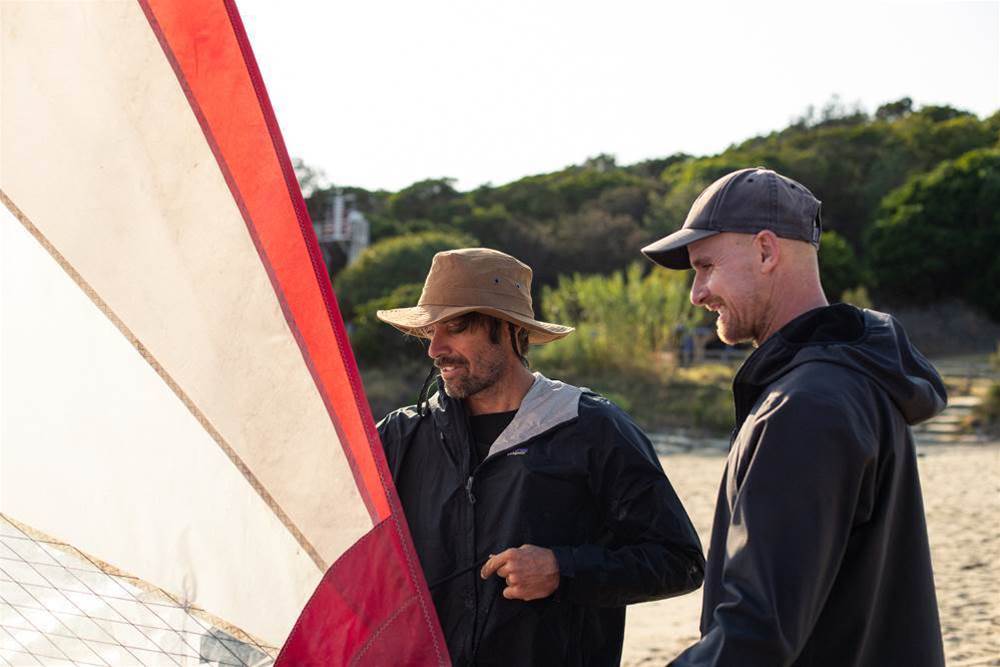 Rasta and Dan Ross preparing for a sailing adventure on the Clarence River. Photo: Nathan Oldfield