Join the Californian powerhouse as he reacquaints himself with Victorian waters.

At this stage what’s gonna happen during the waiting period for the Rip Curl Pro is anyone’s guess. The only thing that seems certain is that the first half ain’t gonna be stellar. There’s some hope on the horizon for late in the window, but it’s far from a lock.

The surfers who got into town early having been making the most of the conditions on offer, with a few sessions on The Bowl and Winki going down, as well as pilgrimages to Johanna.

Connor Coffin has been making the most of it and here we get an insight into his form on the Vicco walls. 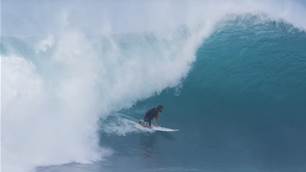 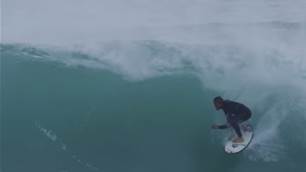 Beyond Supertubos with Conner Coffin 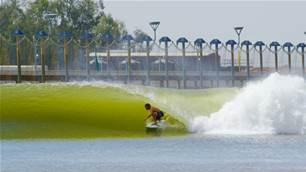