Dylan Hayllar was on the nine-to-five grind in Bali when he noticed big purple blobs begin rising from the southern ocean and aimed straight for the island.

Unfortunately due to his laborious commitments, he only managed to sneak in a couple of sessions during those swells. Frustrated, Dylan decided to take out his angst on some lengthy backside tubes over the strait in Lombok. It looks like he made amends. 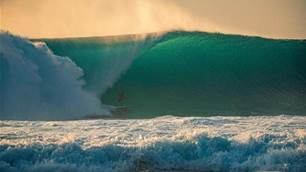 Eddie “The Predator” Blackwell On A Bomb At Deserts 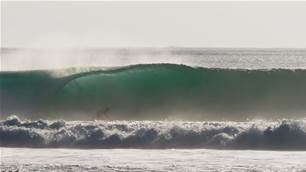 Quenching Your Thirst in the Desert 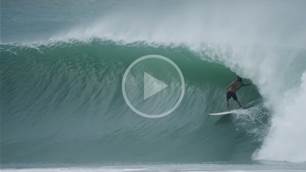 Outside the Bubble with Jyoti Walker