On the road to recovery on NZ’s South Island

Young Sydney Shredder Letty Mortensen has spent the majority of 2018 nursing his ankle back to health after obliterating it in the snow in January.

All that time on the couch meant Letty hadn’t burned through much of his allocated travel budget and he was keen to head somewhere new.

A lot of people would do the standard Indo affair. After all, warm water and tropical tubes can be a hard thing to turn away from. But not for Letty, he had his sights set on heading somewhere entirely different.

“I called a friend in NZ who is on the Rusty program too,” explains Letty. And he tells me there’s a little North-East swell hitting the mid-South Coast of Dunedin, which is rare for that time of year ... Straight away, I called my good friend and filmer, Zac Heath, we booked flights and left the next day.

“Surfing somewhere cold has been forever on my bucket list ... putting on that 5mm wetsuit with a hood, gloves and boots was seriously the coolest thing ever. You kinda have to dig deep to get psyched to go surf because it’s that cold, or way colder than I’m used to surfing in Sydney. Lots of coffee, music and air punches to warm the body up. 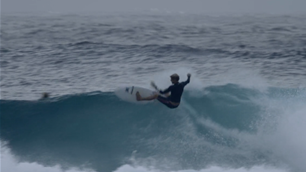 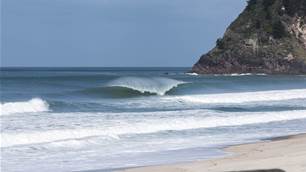 The Ugly Side of Localism 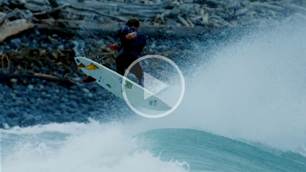 Join Chippa Wilson for a Rubber Clad Sojourn Through NZ