A short film with substance and style. Stop what you are doing and watch.

Peter Baker’s moving and inspiring bio on Maurice Cole won the Best International Short at the London Surf Film Festival and was one of three films nominated for the Best Surfing Video award at Australian Surfing Awards.

While enthralling surf footage is a feature, at its core Baker’s film is about one man’s personal struggle and thus it resonates with people from all walks of life. 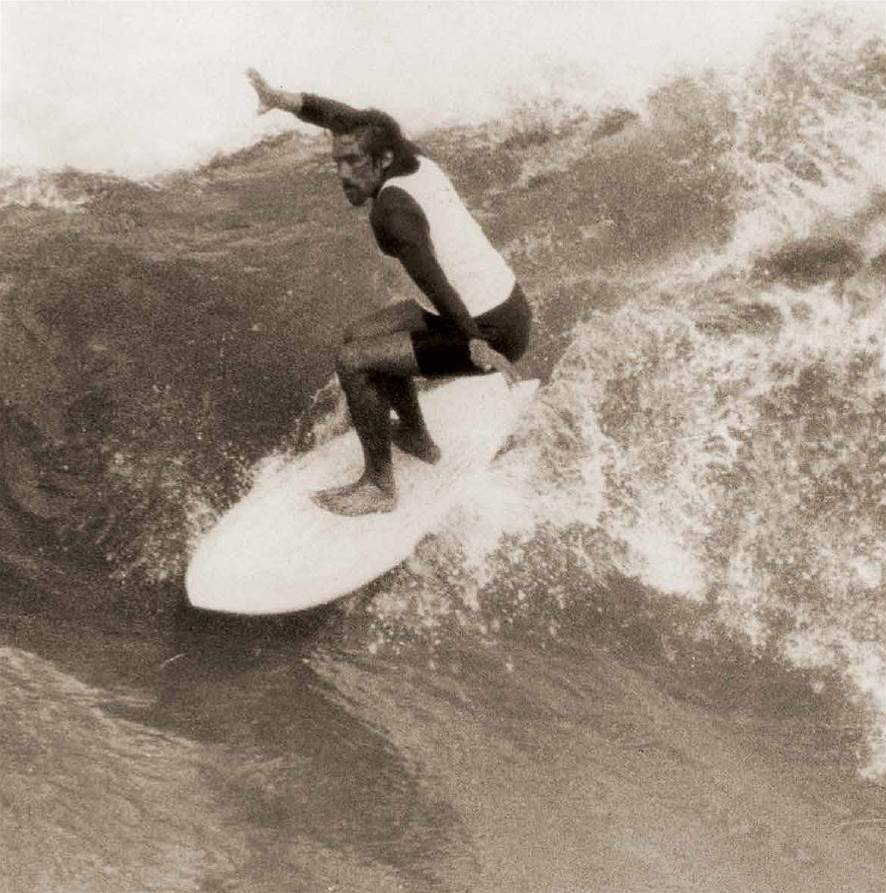 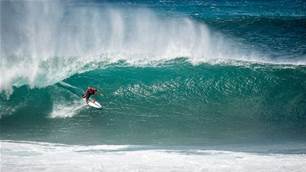 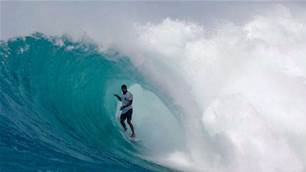