McKenzie Bowden acquaints himself with his new local after moving over the ditch from New Zealand.

New Zealand's McKenzie Bowden has just moved over the ditch to Victoria's surf coast and by the looks of it is enjoying his new digs. The 17 year old recently scored fabled Winki Pop and took to her canvas with broad brush strokes of rail surfing. By the look of this clip he's also been off  hunting the sneaky beachies down south. Film and edit: Arnold Sykes. 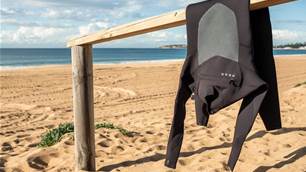 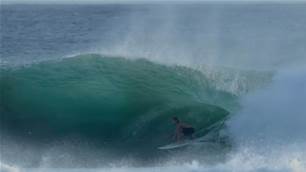 McKenzie Bowden Describes His Wave at Kirra That Went Viral