And it was very well received indeed.

Everyone knows Mundaka. The mythical, and very fickle, river mouth left in Spain’s Basque Country that dishes up the best sand-bottom tubes north of Skeleton Bay.

Well as the sun rose on January first this year, and people throughout the region nursed hangovers of varying savagery, the wave decided to roar to life, gifting those who were well-behaved the night before the greatest new year’s gift they could’ve asked for.

Among the lucky surfers was Aritz Aranburu. Of course he was, is this guy the hungriest tube-pig on the planet? We think yes. 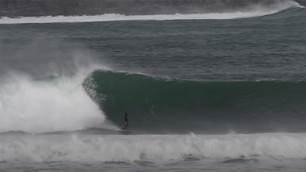 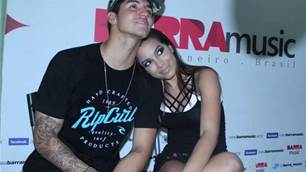