A backside barrel odyssey with a ‘Notorious B.I.G.' twist

Nate Behl isn’t afraid to grab the rail and go on whatever the ocean tosses his way. He comes from a long line of Floridians – think the Hobgoods, Slater and the Lopez brothers (Cory and Shea) – who thrive in heavy conditions despite growing up in east coast ankle snappers. Nate reminds you that despite its ugly sounding name, ‘The Pigdog stance’ can still transport you to some of surfing’s most sought after pleasure zones. Watch, rap with Biggie and then go grab a rail. 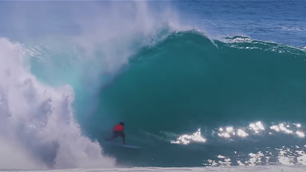 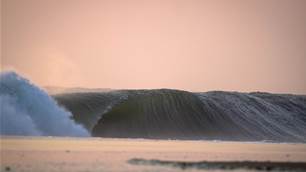 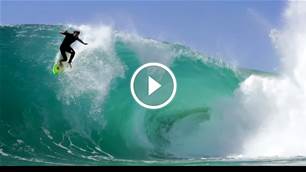