There are a dozen scenarios for the world title but here are the contenders for the crown.

There are seven surfers in contention for a world title but it's looking likely that Gabriel could wrap it up in Portugal. However Kelly, Mick, Joel and John John are the men most likely to challenge for the crown.

Here’s a look at who can win and what they need to do.

- If Gabriel Medina gets a 25th or 13th then the title race goes to Pipe and Kelly’s odds will drastically shorten.

- If Medina gets a 9th place finish in Peniche Kelly needs to place 3rd or better.

- If Medina gets a 5th Kelly needs to place 2nd or better.

- Medina places 2nd and Kelly needs to win to send it to Pipe.

- Medina wins Peniche and Kelly’s dreams for a 12th world title are dashed for 2014. 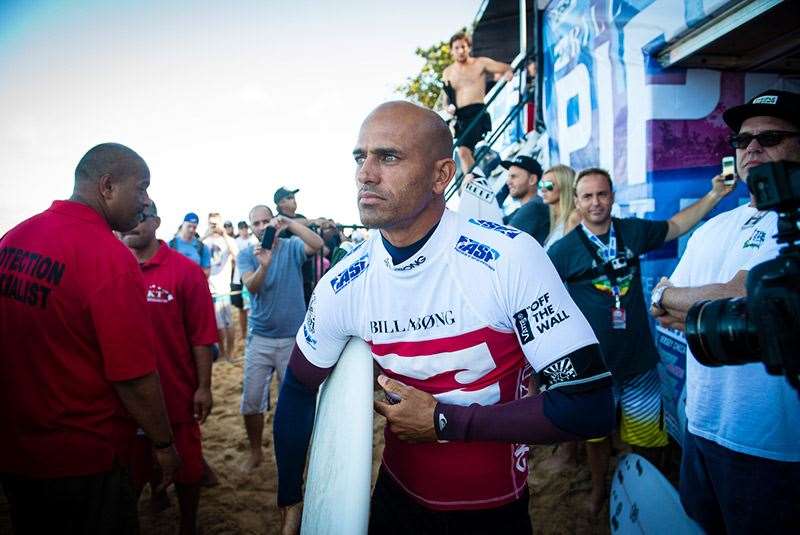 - After his loss to John John in France Mick’s chances of defending his world title took a serious hit. Here’s the scenario facing him in Portugal.

- If Medina gets a 9th place finish in Peniche Mick will need a 2nd.

- Gab places 2nd or 3rd and Mick needs to win Portugal to send it to Pipe. 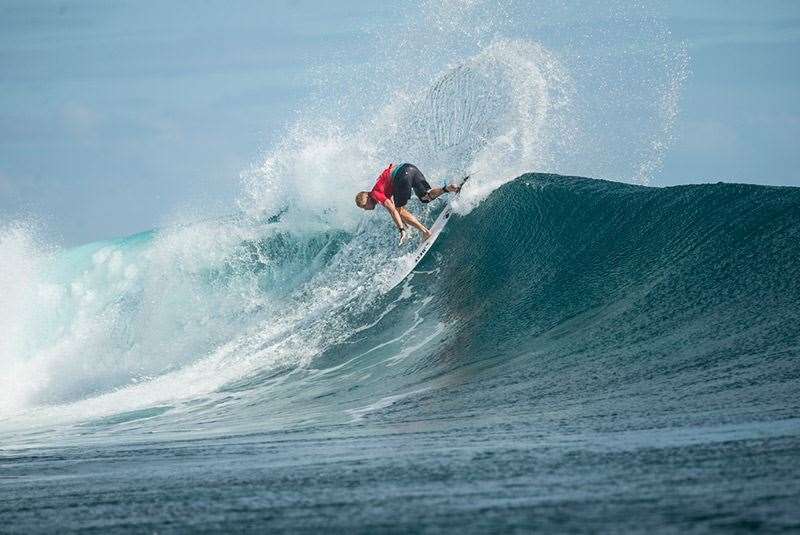 - If Gabriel Medina gets a 25th or 13th then Parko needs a 2nd place finish.

- If Gab does no better than 9th then Parko needs to win in Peniche.

- If Medina places higher than 9th then it’s all over for Parko in Europe. 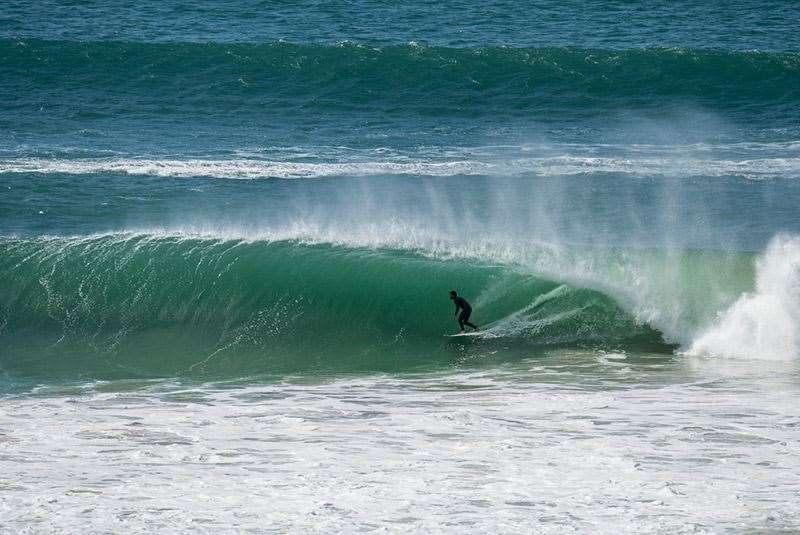 Parko hasn't had the year he had probably imagined but there's been plenty to smile about. Photo: Joli

JJF has been surfing white how and looks to be the surfer most in the groove going into Peniche. We all watched him dismantle French beachies, slice, dice and tube-ride to victory so going on form he’d be hard to ignore.

- He faces the same up hill battle as Joel on paper. 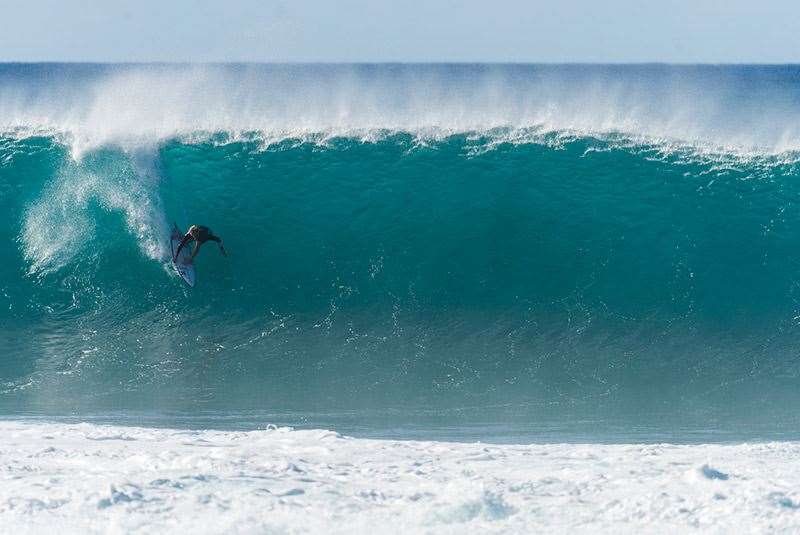 If the race went to Pipeline would you back this kid in his own backyard? Photo: Joli