How to watch the latest Search Episode from 1:30 PM Sunday (AEST)

If you tuned in to the WSL JBay Open webcast, and if you’ve been keeping a close eye out on socials, you may have seen the very first hints at Mick Fanning and Mason Ho’s next Search episode. Red Monkey Full Moon features a whole lot of barrels, a few Bintangs and two of the world’s most well-known surfers Searching the fringes of the Indonesian archipelago.

This particular episode, however, is a bit different than others. Premiering live and in person with Mick Fanning at Huntington Surf and Sport in Huntington Beach, California, Red Monkey Full Moon will be available to view simultaneously around the world online. When the crowd in Huntington looks to the big screen at 8.30pm on Saturday, July 27 (PST), the episode will simultaneously be released exclusively on Rip Curl’s YouTube channel.

The catch? Red Monkey Full Moon will only be available for 48 hours, from the moment is goes live.

So, if you want to watch the latest from The Search with Mick Fanning and Mason Ho, there’s only one way to do it. Tune in within 48 hours from July 27 @ 8.30pm PST (1.30pm on Sunday July 28 for you Aussies out there)

Need a reminder? Subscribe to The Search and we’ll let you know, the second Mick and Mason’s Red Monkey Full Moon is available for your viewing pleasure.

If you’re in the Huntington area, the world premiere of Red Monkey Full Moon, with Mick Fanning in attendance, is free and open to the public 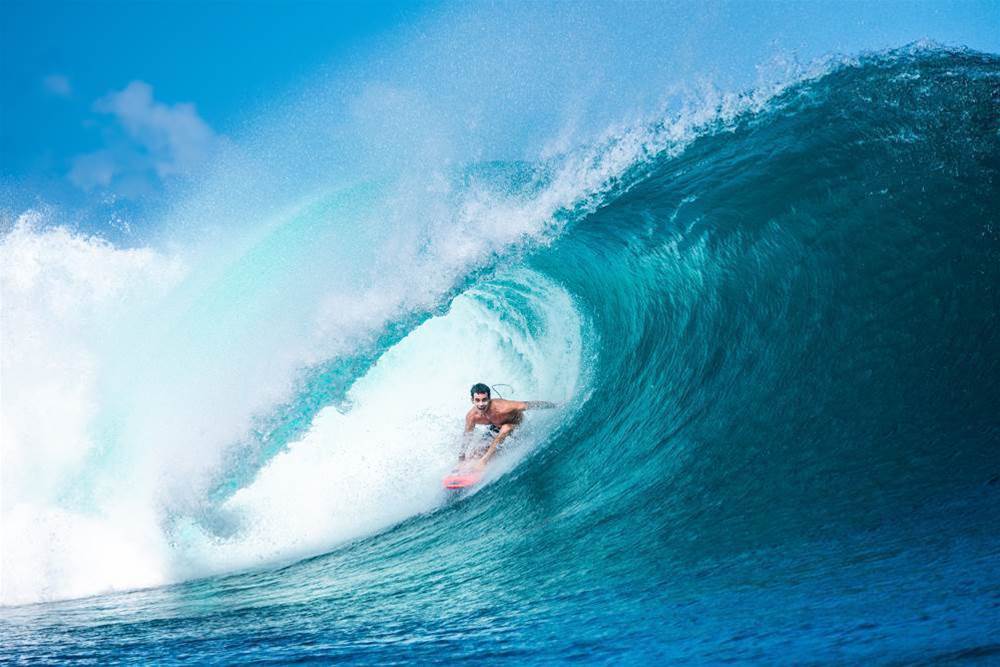 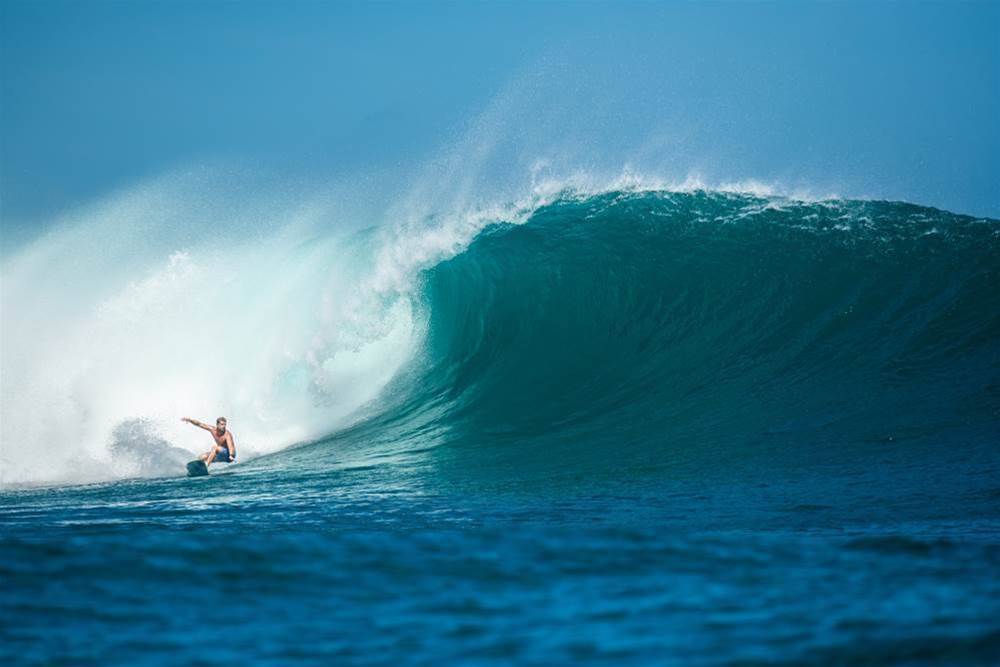 Mick Fanning spreading his wings at the base of an Indo howler. Photo: Corey Wilson 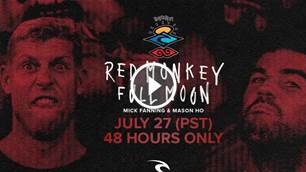