Taking a path less travelled in pursuit of his surfing dream.

Last week we featured the first instalment of the second series of O’Neills O’Riginals mini doco/profiles. They introduce us to surfers who juggle work and study with the pursuit of their  own surfing dreams.

This week we meet Reef Doig.

While most kids were balancing school with numerous trips up and down the coast to surf comps, Reef was doing donuts around Kuta on a souped up moped, sneaking into bars and hanging out speaking pidgin with the local Padma Boys. As you can probably guess, Reef grew up in Bali. A fantasy life for most of us, but one that also had its negatives for a grommet hell bent on becoming a touring pro. 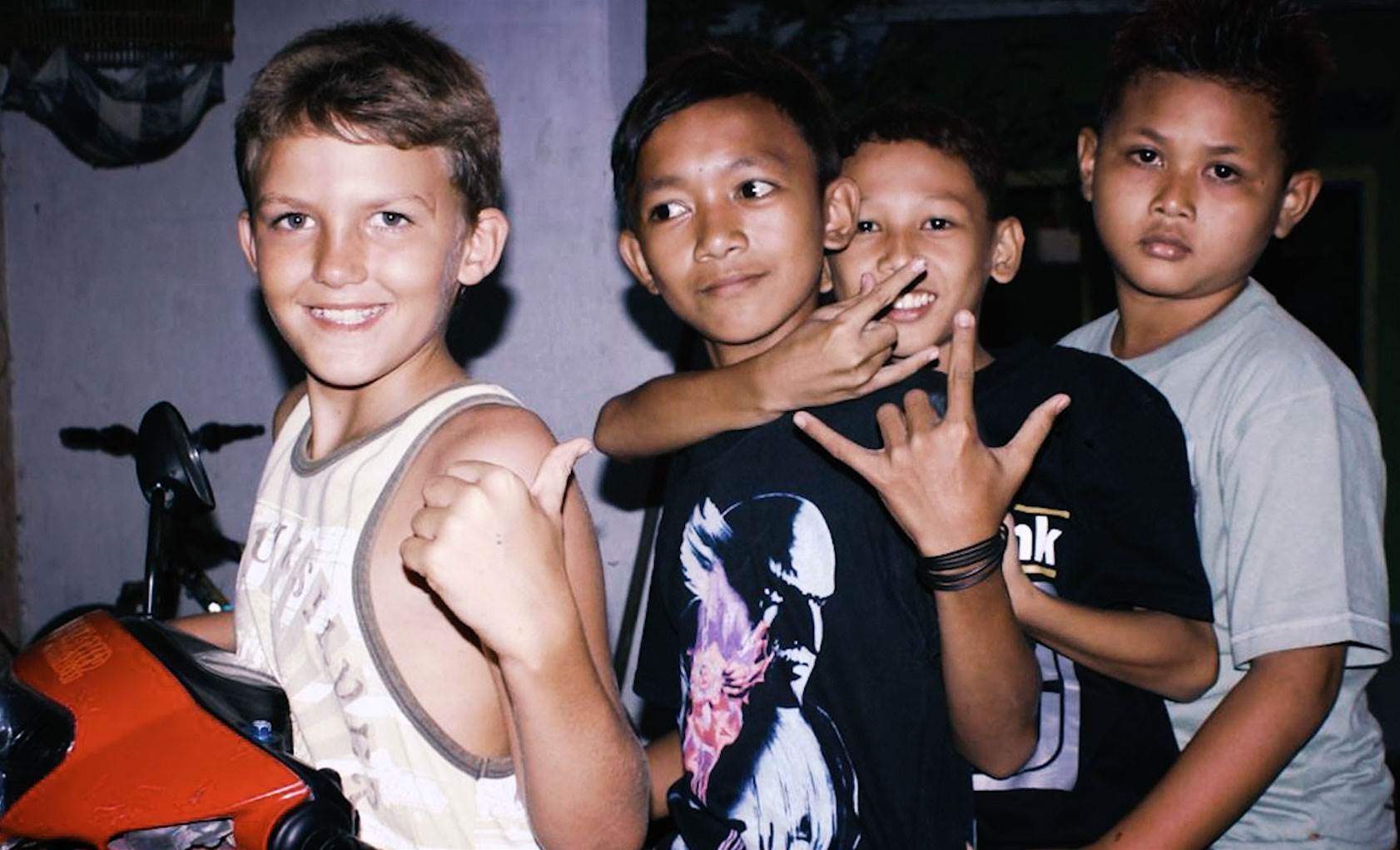 When Reef was 17, he moved himself back to Australia, to study and have a shot at the pro juniors. With sponsorship deals coming and going, Reef was caught in a spiral of confusion that affects so many young surfing talents. Keep it going, or get a real job. Reef chose to not let others dictate the course of his life. 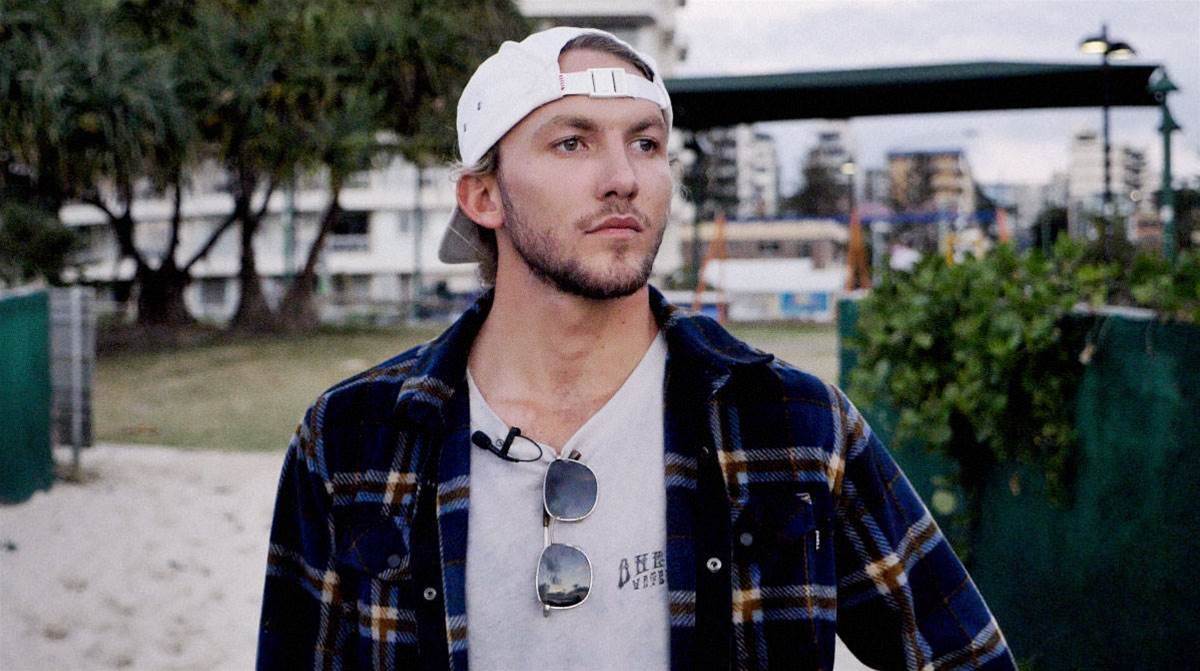 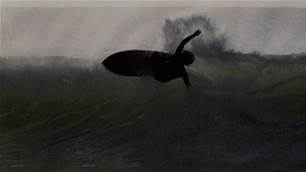