Broke, lonely and down on his luck, Lance Knight then made the greatest surf discovery of the modern era.

This new series from Red Bull profiles four game changers in surf history who have been overlooked, but who have significantly altered the trajectory of surfing in some way. In the third episode of the series we meet the man responsible for a slice of surf history deep in Indonesia.

It may be hard to imagine a time when the Mentawais were simply uncharted islands in Indonesia. But back in 1991 Australian surfer Lance Knight's strong will and desire for uncrowded waves led him on a path to discover what would later be named Lance's Right and Lance's Left.

Catch the full series at  http://www.redbull.com/en/surfing 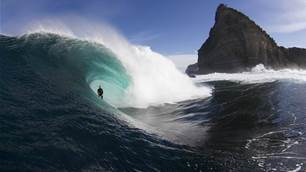 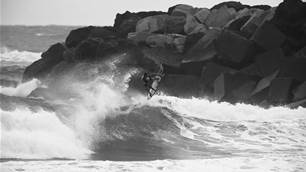