Did we just witness the best comp of 2018 in February?

Did you see yesterday’s epic crescendo of the Volcom Pipe Pro? It was everything a surf fan could want – glory, carnage and the coverage … top notch! It was Hawaiian prodigy Josh Moniz who stole the trophy from under the nose of Pipe veteran Jamie O’Brien with some last minute heroics. Cruelly, much the same as when JJF stole it from him in 2012.

We know it’s an early call, seeing as though it’s only February, but did we just witness the best comp of 2018? Can this stand up against a whole year of WSL webcasts and still be the best? Let’s just say it will be hard to beat.

In case you missed it, Volcom just dropped the highlight reel of what was a mind-blowing day on the North Shore. 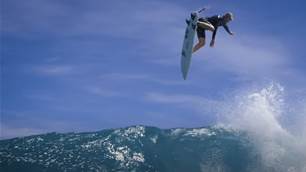 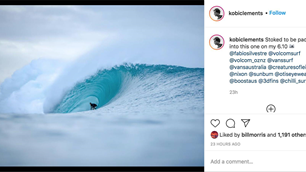