Because how else do you wind-down after surfing giant outer-reefs.

Mark Healey is a waterman in the truest sense of the word. Give him an opportunity to juice his adrenaline glands in the ocean and he is all over it.

On his birthday back in December, Mark had spent the day, which also happened to be his birthday, surfing giant outer reef waves on the North Shore. Exhausted and sated after the experience Mark and his driver decided to swing the ski past Waimea Bay on the way home to check out some action from the sidelines.

Once in the lineup, Mark noticed a crew charging the wave on a four-man canoe. A ridiculously fun way to get yourself really hurt.

After one wave, one of the oarsmen had to retire after hurting his knee. With the rest of the guys keen to keep the party going, they convinced an already exhausted Mark to jump in and take his place. The rest you can see in the clip above. 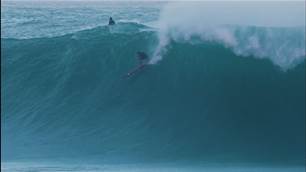 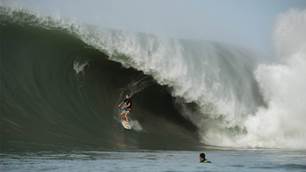 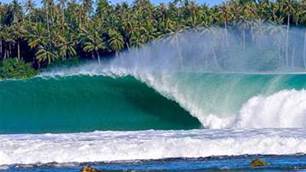 The Best Seven Seconds In Surfing