A not so subtle entry into the Octopus' garden.

Dylan Graves has a well-known penchant for weird waves, and his YouTube series of the same name has been a big success for the Puerto Rican.

However, take him out of the river, deliver him from behind the wake of a ferry, and put him in some real waves, his surfing talent is undeniable.

Traction company Octopus recognised this and recently welcomed Dylan into the fold.

To celebrate, they slapped together this edit of Dylan doing his thing in his home of Puerto Rico. 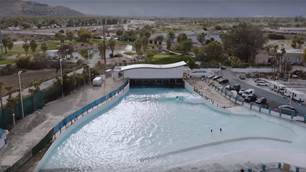 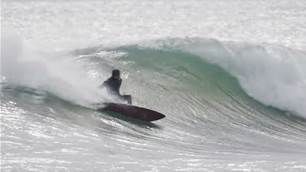 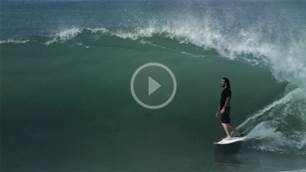