The Momentum-gen shedder is still as entertaining as ever.

Lower Trestles is usually one of the most cut-throat and competitive lineups you’re likely to find. But Kalani Robb recently found a sneaky, uncrowded and fun-sized day at the Californian break, and proceeded to take it apart on all manner of soft-goods.

It was captured by Chris Monroe aka ‘Beefs’, whose entertaining youtube channel ‘Raw Beefs’  follows the soft adventures of Kalani and Blair Conklin, and whose light-hearted banter behind the lens adds humour to the edits.

These days Kalani enjoys the lighter side of wave-riding and maximises his fun factor with an array of soft whips from sponsor Catch Surf, but the ninja-like reflexes and whippy style that won him many fans is still there. 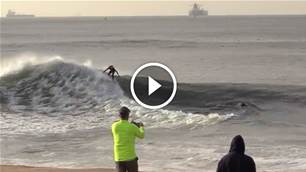 Blair Conklin and the Wizards of the Atomic Shorey 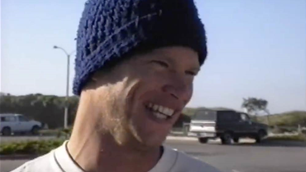 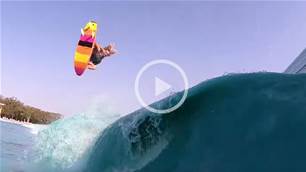