The first in a series of beautifully shot films featuring the stylish South African.

Whenever the surfing of Mikey February is mentioned, Tracks can’t help but gush, so it’s no surprise this latest offering from Vans has us giddy with delight.

Sonic Souvenirs is a series of films featuring the Stylish South African surfer that centres around not only his aesthetically pleasing wave-riding but also his love of art and music.

The first film just premiered on YouTube and captures Mikey as he journeys up and down the East and West coast of South Africa. It is directed by Kai Neville, with cinematography by Paul Daniel, and 16mm film by Fabien Vettiger. 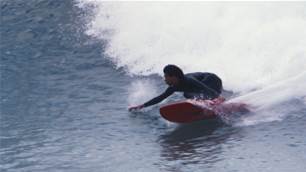 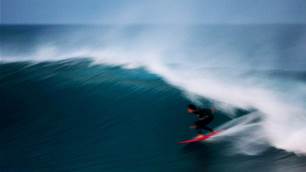 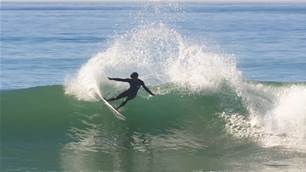