Into the eye of the storm with Nic and Nate Behl.

Bunkered down in the Northern region of the Mentawai Islands, and with a fresh south swell building feathered by North winds, Nic Von Rupp knew there was only one place to be … Greenbush.

Nic Quickly sought out fellow tube hound Nate Behl ­to help plead his case to the boat driver. There was only one problem, they had to leave within the hour and head directly into the path of a tropical storm which, if you’ve ever been in one aboard a small tender, you’ll know is not a very pleasant experience, to say the least.

In the clip, you’ll see that the boat driver doesn’t want to know about it, but a relentless Nic doesn’t take no for an answer and soon they’re out in the storm making a beeline for what would be an epic day of surfing at one of Indo’s heaviest waves. 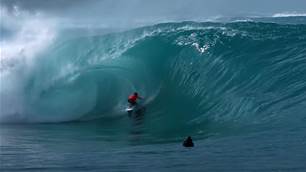 Watch: Is This the Heaviest Mentawai Session Ever? 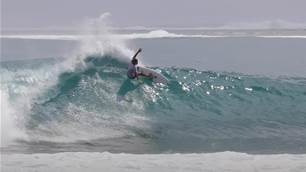 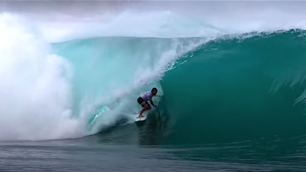