Mikey Wright and a cast of all-stars take it on.

There’s something about raw-footage that really works. It scrapes away any of the veneer and polish applied during editing, and you’re left with a very pure product. It puts you on the beach in a way clips with all the bells and whistles can’t.

Here we have 35 minutes of raw footage from an amazing session at Pipeline that took place on Monday morning Oz time. It was captured by Mark Takamura, whose Youtube channel, ‘Catch Cracks TV’ has been documenting this Hawaiian season in detail.

It features a cast of Pipe regulars doing what they do best. Interestingly we also catch Mikey Wright among the action, who perhaps swung into Hawaii late to loosen up the back and do some prep for the start of the tour in which he will battle Caio Ibelli for a permanent place on tour. 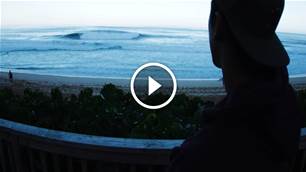 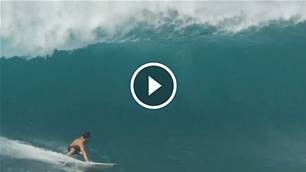 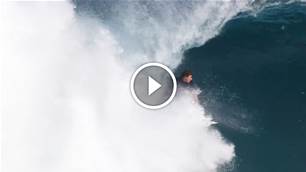