Shane Sykes is an up-and-coming member of the extremely talented pool of surfers produced by South Africa. Which you’ll bear witness to after watching this clip.

Shane really wanted some West Oz footage in his latest edit, but Covid-19 was just beginning its march across the globe. Taking a gamble, Shane and filmed Michael Veltman jumped on what presumably were some of the last international flights and made a bee-line for West Oz.

They managed two weeks before having to bail in order to make it home before the jack-boot fell. 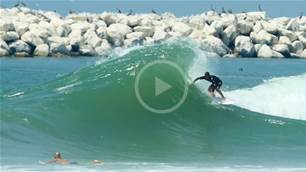 The Wedges of Ventura County 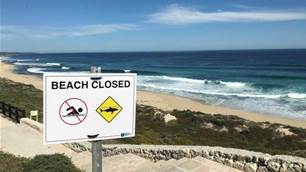 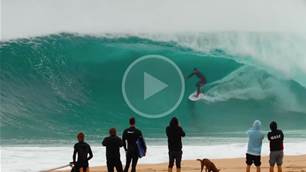