Volcom has done it again – riveting action that hits you right in the frontal lobe.

Volcom has a history of delivering when it comes to surf films. Creepy Fingers, Psychic Migrations, Magnaplasm, to name a few but the latest addition to their already impressive catalogue, Lobotomy, may take the cake. The variety in this film is something else, partly due to the caliber of unique surfers Volcom has on its roster, partly due to the creative genius of the man behind the film, Ryan Thomas.  Anyway, nothing else needs to be said except hit play and be ready for one of the most entertaining surf flicks in recent memory. 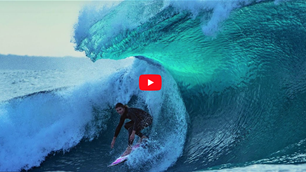 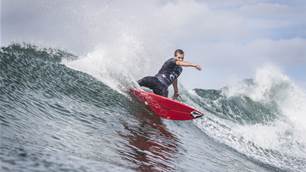 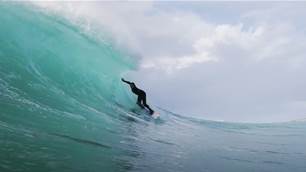 Watch: Get on the Tongs with Noa Deane