Benjamin Sanchis is a surfer of great talent that grew up on the beaches of Hossegor in France. Widely known for having a kink for waves that wish to rip limb from body (Benjamin won the 2011 Billabong XXL Biggest Wave Award after conquering a 60ft wave at Belharra) Benjamin is a standout whenever the waves are serious. But that’s not all he’s about. He’s also partial to some tropical perfection. He recently set up camp at Kandui, tackling a few bumper swells and threading some dreamy tubes.

Production and Footage Courtesy of ftrfilms.com 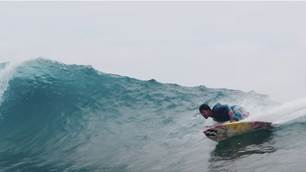 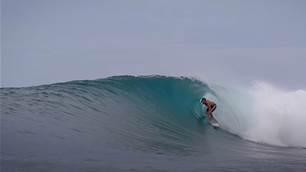